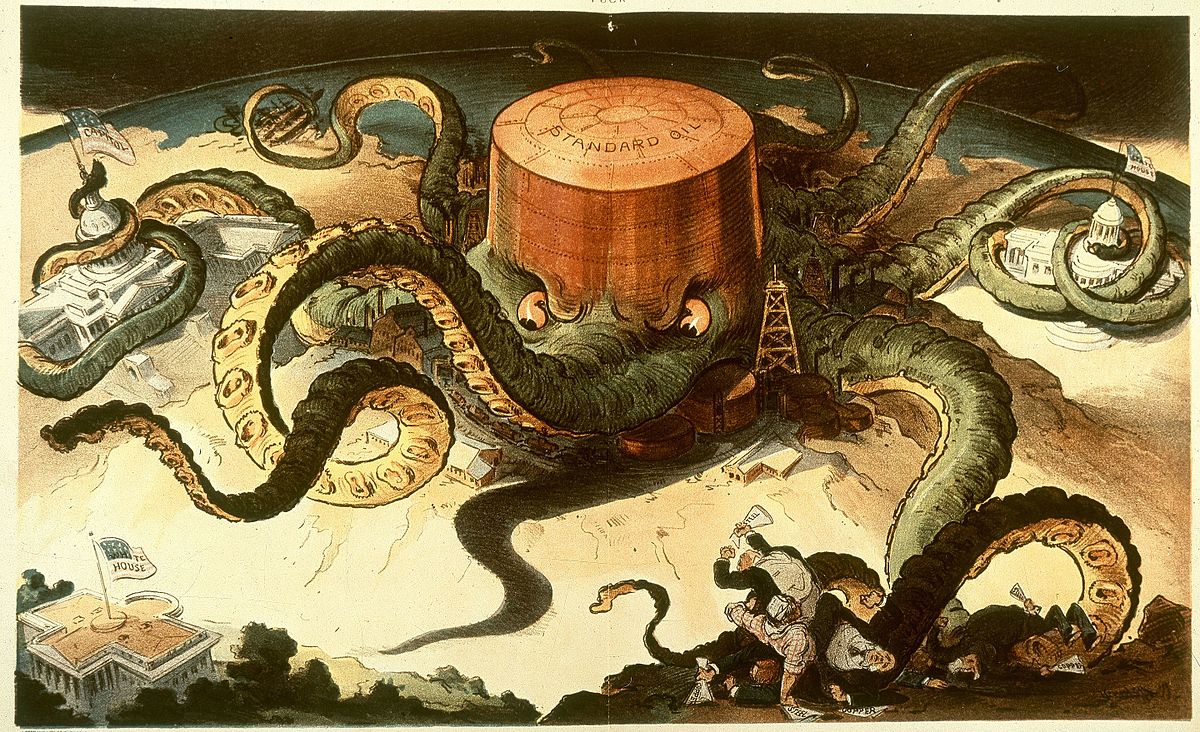 AP FACT CHECK: So where is Trump’s 3 percent growth?

WASHINGTON (AP) — President Donald Trump on Friday praised an America that is “roaring back” just as his government was releasing figures showing a year of economic growth well short of what he told people to expect.

Trump’s speech to the World Economic Forum in Davos, Switzerland, overstated U.S. economic performance on several fronts. A look at several of his claims and how they compare with the facts:

TRUMP: “Since my election, we’ve created 2.4 million jobs. And that number is going up very, very substantially.”

THE FACTS: Actually, job growth is going down.
Looking at annual totals, rather than totals since the November 2016 election, U.S. companies and other employers added 2.1 million jobs in 2017. That was actually the lowest job growth in seven years.
It’s not surprising that job gains are slowing, which typically happens when unemployment has fallen to very low levels and there are fewer people to hire. Right now, it is 4.1 percent, the lowest in 17 years. Still, Trump’s assertions that hiring is picking up is wrong.
___

TRUMP: “After years of stagnation, the United States is once again experiencing strong economic growth.”

THE FACTS: This is an exaggeration. The economy is doing better by some measures but data released just as Trump finished speaking shows it hasn’t yet accelerated meaningfully since his inauguration.
Since the Great Recession ended in 2009, the economy has expanded at an average annual pace of 2.1 percent, which makes it the slowest recovery since World War II. The Commerce Department said Friday the economy grew 2.3 percent in 2017, Trump’s first year in office. Most economists expect better in 2018. But the United States hasn’t yet entered a sustained period of faster growth.
Trump was gunning for 3 percent or better — and crowing about his chances. He reached that goal in two quarters and frequently pointed out that President Barack Obama never saw 3 percent growth for a year.
“It was not like that in your last administration,” he told a Pensacola, Florida, rally on Dec. 8. “Economic growth last quarter surged to 3.3 percent. You know where it was, right? When we started —you know where it was? Bingo. (Now) 3.3 percent and it’s going a lot higher. You know, I used to hear, you’ll never hit 3 percent. You’ll never hit two and half. You figure maybe 2.3 percent, 2.4 percent.”
Those skeptics figured correctly — it was 2.3 percent.
___

TRUMP: “The tax cut bill is expected to raise the average American’s household income by more than $4,000.”

THE FACTS: Most mainstream economists are skeptical of this figure. The average household will see its income rise $1,610 in 2018 because of cuts in income tax, according to the Tax Policy Center.
The $4,000 figure refers to an estimate by White House economist Kevin Hassett that the cut in the corporate tax rate, to 21 percent from 35 percent, will lift household income by that much on average. This is based on the idea that companies will use their higher profits to invest more in machinery and other tools that will make workers more productive and therefore able to demand higher pay. That may happen, but it would take years to occur and most economists expect the benefit, if any, for most workers will be smaller.
___

TRUMP: “The world’s largest company, Apple, announced it plans to bring $245 billion in overseas profits home to America. Their total investment into the United States economy will be more than $350 billion over the next five years.”

THE FACTS: This is misleading: It’s not clear from Apple’s statement that it is actually increasing investment in the U.S. from its current levels.
Under the new tax law, the company is paying $38 billion in taxes on profits it held overseas — taxes it had previously avoided paying by keeping the money offshore. That’s included in the $350 billion. It also said it will continue to purchase goods and services from U.S. suppliers at its current pace, which would equal $275 billion over five years.
Finally, it said it would invest $30 billion over the next five years in a new campus and other buildings, computers, and other equipment. Yet based on the company’s annual statements, it’s not certain this is an increase, either. The company doesn’t specify how much of its investment is in the U.S. and how much overseas. Apple invested more than $13 billion worldwide in 2017.
___
Find AP Fact Checks here.
Follow @APFactCheck on Twitter