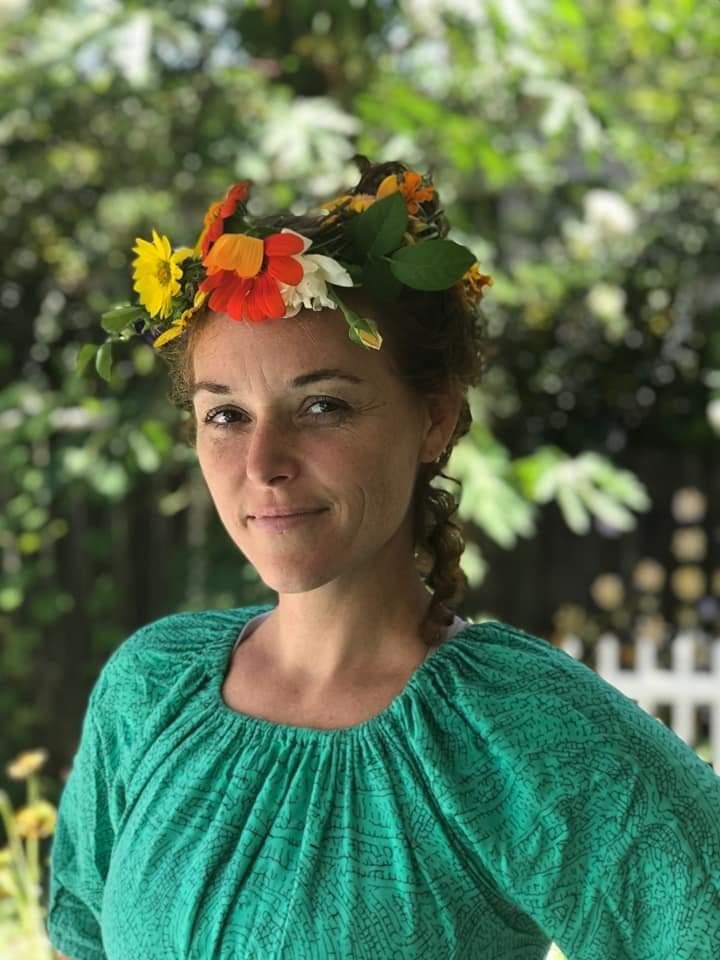 At recent meetings of Tampa City Council, during public comment, a firefighter has raised issues about obstacles for women firefighters at Tampa Fire Rescue.

Tanja Vidovic mentioned improvements that could be made such as allowing pregnant firefighters to keep their same schedule but go on light duty. And she mentioned that some firehouses don’t have women’s restrooms.

During the meeting, City Council member Charlie Miranda suggested maybe it’s no big deal if there are unisex bathrooms at fire stations.

But Vidovic points out that at some stations the only bathroom is a large room in which the showers have glass doors, the urinals are open and also include lockers for firefighters. There’s no privacy for women firefighters.

Years ago, Vidovic sued the City of Tampa over sexual discrimination.

Below is a list of improvements Vidovic suggests for TFR, provided to WMNF: