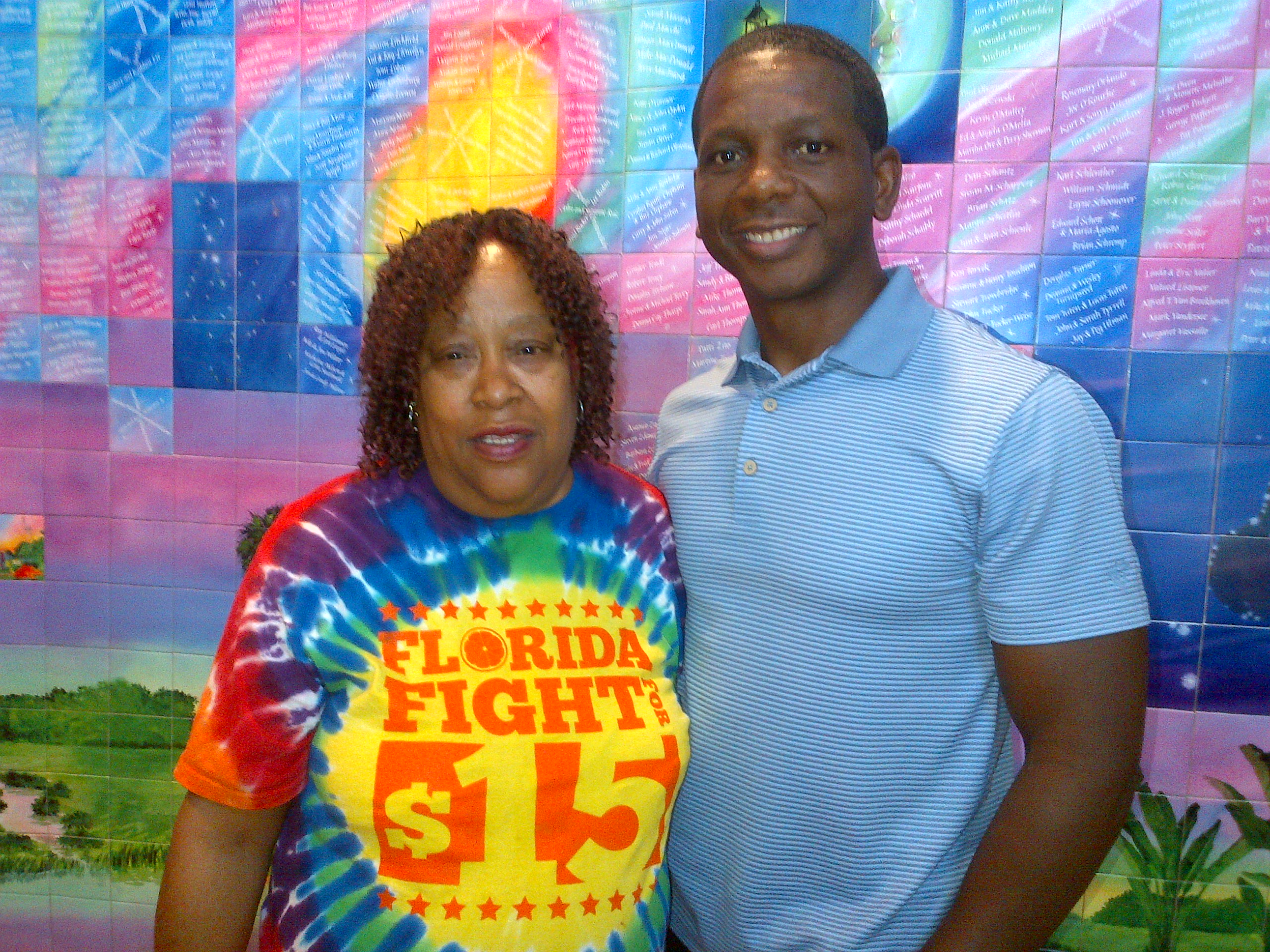 Today on Radioactivity Tuesday we looked at the work that local activists are doing to promote solar energy and a livable, $15-an-hour minimum wage.

First, we spoke with Deirdre Macnab and Julie Kessel from Florida’s League of Women Voters, and local Sierra Club Member Emily Gorman about Amendment 4 on the August 30th ballot that would create tax breaks for businesses and homeowners who install solar panels. Macnab is the chair of the LWVF Solar Action Committee. Kessel and Gorman are active in the St. Pete Solar co-op, which is engaging people to join together to lower the cost of purchasing solar systems for their homes.

Then we look the local fight for a $15-an-hour minimum wage. This past weekend thousands of workers from around the country held a convention in Richmond, Virginia to call for a fifteen dollar an hour minimum wage. It brought together not just activists who want a higher minimum wage in the US but also people who’ve been in the forefront of the fight for racial equality. Our guests were Phyllis Lewis who is a fast food worker and Rev. Manuel Sykes from St. petersburg. Both attended the convention in Richmond, Virginia.