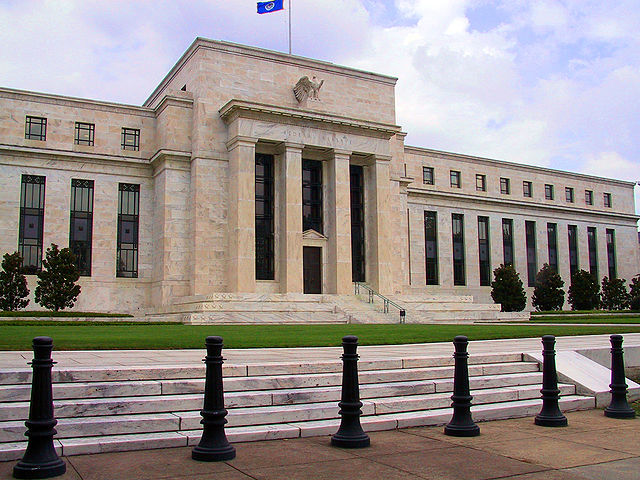 Today on Radioactivity we hear the latest on Florida news and politics from Florida This Week, the current affairs talk show moderated by WMNF’s Rob Lorei that is broadcasted on PBS station WEDU on Friday nights at 8:30 pm. This episode’s panel of political analysts look at the controversy surrounding Donald Trump’s remarks about Muslims, Gov. Rick Scott’s deal with the Seminole tribe over casino gambling, a new report on the deteriorating conditions within Florida’s prisons, and the push by same-sex couples to have both parents’ names on the birth certificates of their children.

Then we talk about the interest rate hike expected from the Federal Reserve latter this week, the first in 7 years at the height of the recession . Joining us to talk about the raise is Jordan Haedtler, the Campaign Manager of the Fed Up  project by the Center for Popular Democracy, who feels it does not do enough to stimulate the economy and help the average American worker.