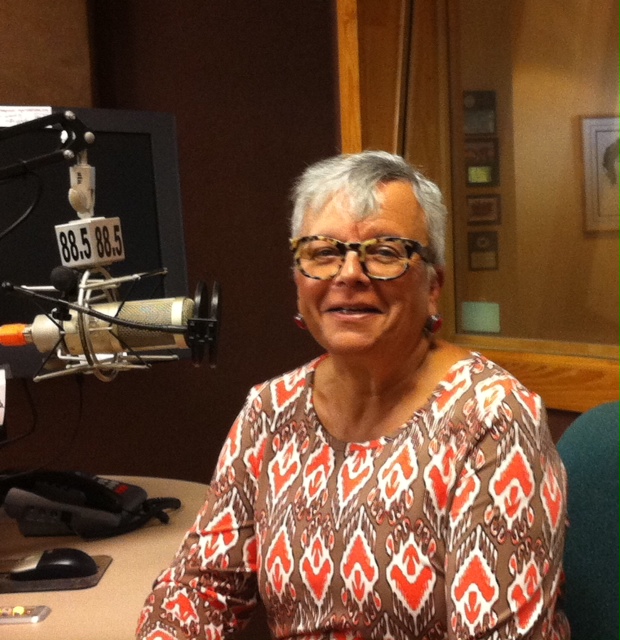 Then we look at an effort to divert children away from the criminal justice system. Hundreds of activists will meet with local elected officials tonight at St. Peter Claver Catholic Church  in Tampa, to discuss the arrests of children for minor violations like misdemeanor marijuana possessions. HOPE’s Rev. Bernice Powell Jackson joins us to discuss how the thousands of children arrested across the state for such offenses are being pipelined into the criminal justice system, negatively affecting their future prospects and families.