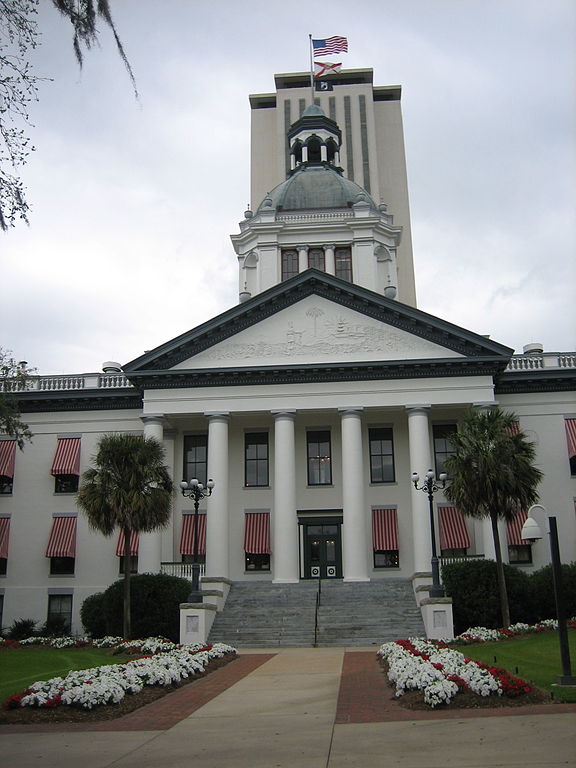 Today we listen to the latest edition of WEDU’s Florida this Week, a political talk show moderated by Radioactivity host Rob Lorei. This week’s panel of political experts offer up analysis and insight on the biggest stories from Tallahassee and around the state: another deadlock between the state legislative chambers over the redrawing of the congressional map, Hilary’s slipping poll numbers against the top republican candidates, JeB Bush’s controversial comments about children born to illegal immigrants, and Kathy Castor’s call for a federal investigation into 5 failing elementary schools in Pinellas county.