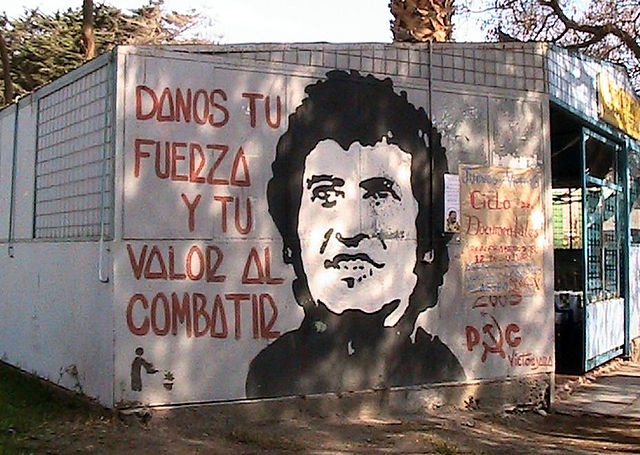 On Radioactivity Tuesday we listened to the latest Florida This Week, a political talk show from local PBS station WEDU that is also hosted by Rob Lorei. In this episode our panel of political experts and insiders discuss the biggest stories in Florida news and politics: : Senator Marco Rubio’s decides to run  for re-election; The Hillsborough Metropolitan Planning Organization votes for Tampa Bay Express; Congressional democrats from Florida join a sit-in about gun control inside the U.S. Capitol; Florida Governor Rick Scott’s request for emergency funds is rejected by FEMA.

Then we looked at the case of a former Chilean military officer  who was found responsible for the torture and death of  folk singer Victor Jara during the 1973 coup led by the Pinochet dictatorship. Pedro Pablo Barrientos was found liable in a Orlando civil trial and may face extradition back to Chile. We were joined by Dixon Osburn with the Center of Justice and Accountability, a California-based human rights non-profit which helped Jara’s family with the suit.