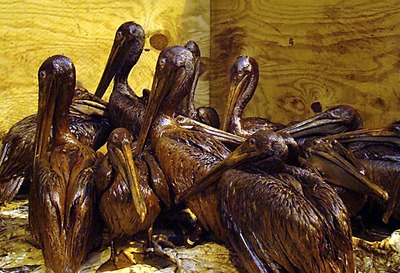 On Radioactivity Monday we aired the latest episode of Florida this Week,  a panel discussion show on  state and local politics that is hosted by Rob Lorei on local PBS station WEDU. Among the topics this week: Calls for a federal investigation into Donald Trump’s donation to Pam Bondi’s campaign; The number of debates between the U.S. Senate candidates is still in question; Citizens demand answers about the millions of gallons of treated and untreated sewage dumped into local waterways; Hillsborough orders new regulations for Uber and Lyft drivers.

Then we spoke with filmmaker Mark Manning about his  new documentary, The Rising, that  looks at the health consequences of the BP oil disaster which began in April 2010. Before getting into filmmaking, Manning  was a deep-sea commercial diver and plied his trade in the world’s oceans for 20 years.