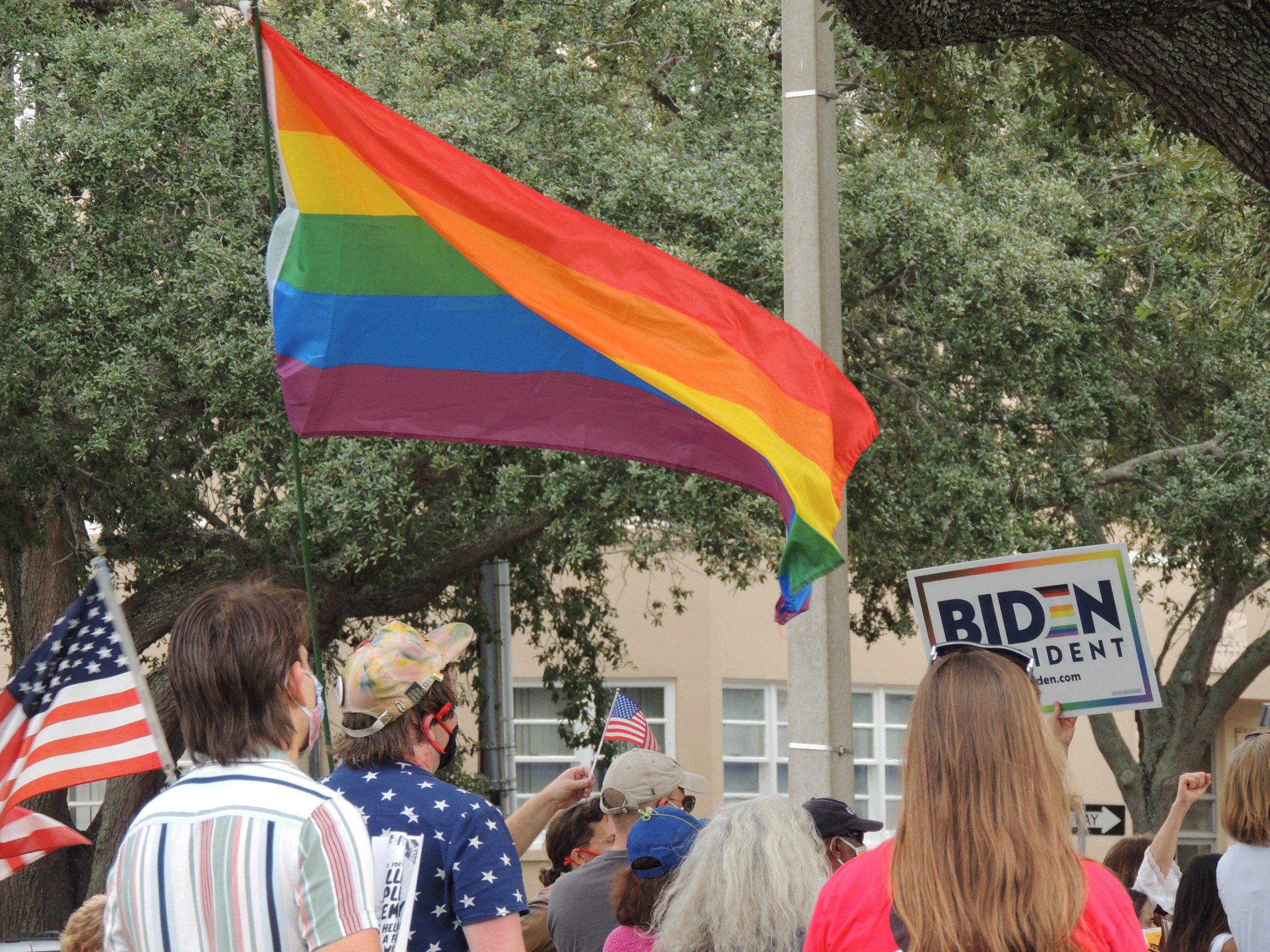 Bills limiting the participation of transgender girls in school sports are being criticized for lacking scientific basis. And they look a lot like model legislation that’s already been struck down by federal courts in other states.

Two of the bills being pushed through the legislature are, for all intents and purposes, bans on transgender participation in sports. Particularly for transgender girls.

The Senate version, sponsored by Lakeland Republican Kelli Stargel, allows transgender participation. The only catch is you have to meet the International Olympics Committee’s participation standards. Standards unlikely to be met by a high school student.

The House bill, from Sebring Republican Kaylee Tuck proposes a fix. Under that bill, a gender dispute can be solved by checking testosterone levels or examining a student’s genitals.

In a Zoom news conference Monday, Kent Marrero of Q LatinX pointed out the similarities between Florida’s bills and Republican-backed bills being pushed through the legislatures of at least two dozen other states.

“These two bills are both model legislation,” Marrero said. “They’re popping up everywhere and they’re being fast-tracked. If passed, these two bills will legalize discrimination.”

Most bills making their way through legislatures echo Idaho’s Fairness in Women’s Sports Act, which became law last year. The Idaho Press reported that original model was drafted and pushed by the Alliance Defending Freedom. Since then, the bill has been struck down by federal courts who found no basis for the law to exist.

“It’s gonna cost our state millions of dollars to defend an ill-conceived and, I believe, harmful piece of legislation,” he said.

Both Stargel and Tuck have acknowledged that Florida hasn’t had any cases of transgender participation in sports being an issue. But they said the bills are about keeping an even playing field for girls in sports.

But Stargel’s bill uses testosterone levels as a qualifier. And in a recent committee hearing, she admitted her own metric is a flawed one.

“It’s kind of mixed data with regard to testosterone specifically. We do know that testosterone makes a person stronger. But there is some over lapping,” Stargel said. “Females can sometimes can have higher testosterone than some males. There’s been an argument about looking at lean body mass as another measure. But I think it is clear across many of them. We don’t have a concrete yes or no this is the right path. But I think that’s why you’re seeing such an enhanced discussion across the country. There’s not a right or wrong answer on how to handle the situation.”

“Bills like SB2012 and SB 241 are politically motivated attacks masquerading as family values that scapegoat young people to cater to extremists,” she said.

And most modern understandings of science and sexual development disagree with Stargel as well.

Scientific American reported this month that there is no competitive advantage to transgender participation in sports. It also said the link between testosterone and increased athletic performance is a premise that lacks scientific validity. Adding that many cisgender female athletes have elevated levels of testosterone, but that doesn’t get them banned from sports.

And the bills are seeing major backlash across the country. Some of the biggest education, medical and child welfare organizations oppose the legislation. The NCAA is considering not hosting events in states that pass any anti-transgender laws. And major corporations have come out against them as well.

Senator Farmer said these bills could have unintended, costly effects for Florida.

“We’re talking about companies like Facebook, Pfizer Peloton, Dell, Amazon, Apple, AT&T, Hilton, Google. The list goesn on and on.  Companies like that are not gonna see fit to expand their business operations in the State of Florida.”

A bill similar to the model legislation attempting to ban trans athletes recently passed both chambers of South Dakota’s statehouse. But Republican Governor Kristi Noem has so far refused to sign it into law. She said it presents a legal challenge and would put the state at odds with the NCAA.