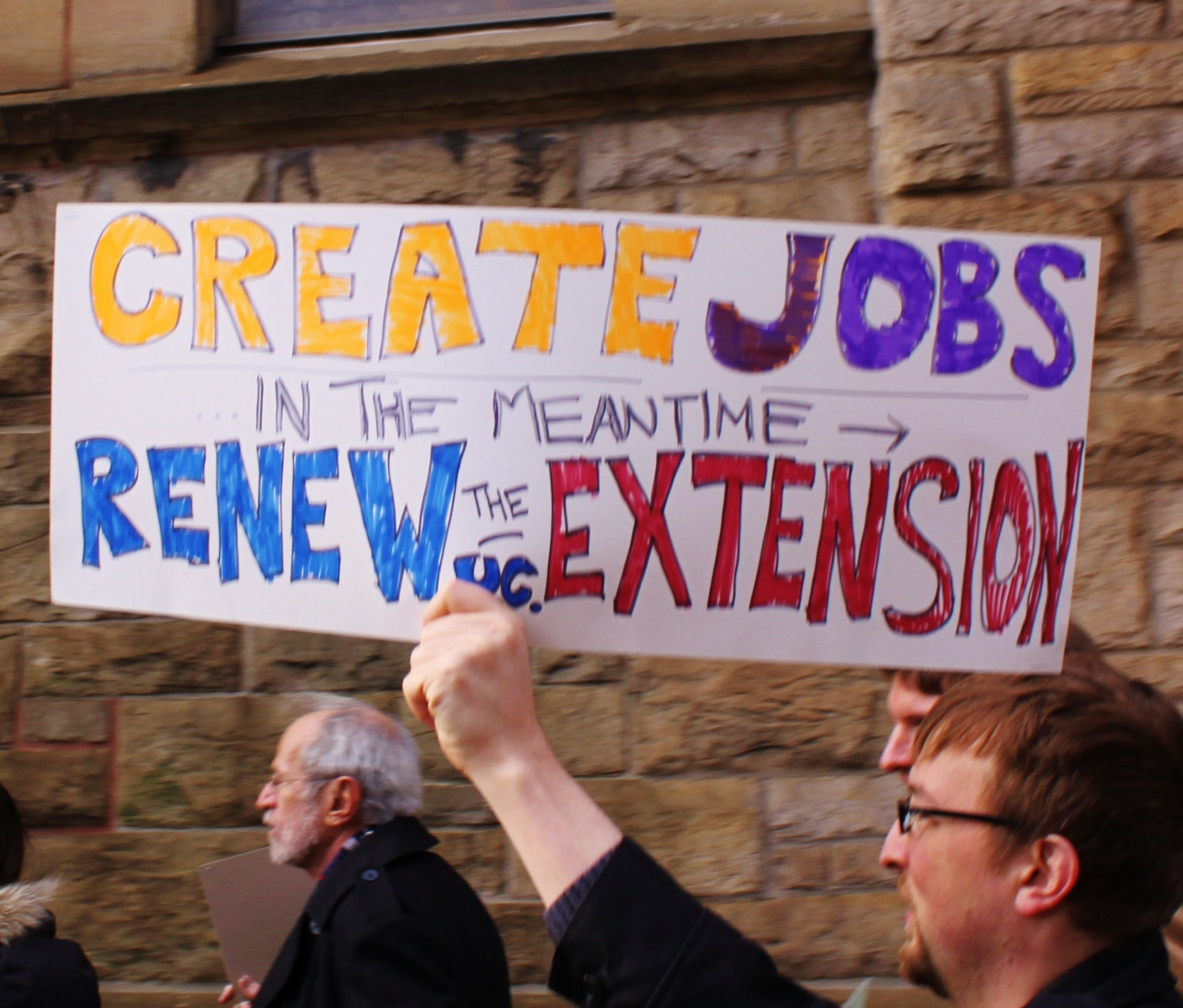 On WMNF’s MidPoint Monday for Feb. 1, 2021 we looked at problems with Florida’s broken unemployment compensation program.

Joining us live by Zoom were Lisa Perry and Kelly Johnson.

Lisa Perry is with the group Common Ground Florida. Four years ago we had Lisa on the show to preview the Women’s March in St. Petersburg — it turned out to be one of the most massive demonstrations in the city’s history.

Last year Kelly Johnson ran for the Florida Legislature in a House seat in North Pinellas and Northwest Hillsborough Counties. She was on the show last spring to talk about her work helping people who were struggling to get unemployment benefits and to announce her candidacy. Kelly helped organize a Facebook group called action group for COVID-19 unemployment and reform. Now she’s helping with the Faces of Florida YouTube project.

It’s not like Florida’s employment situation was perfect before the pandemic. The tourism economy that dominates the state relies mainly on low-wage workers. Many Florida workers struggle to make it in this economy — even if they have one or more jobs.

Florida’s unemployment compensation system was failing people even before the pandemic. As far back as when the program was set up in 2011 under then-Governor Rick Scott.

Floridians get far lesser benefits compared to many other states, both in the weekly compensation amount and the number of eligible weeks.

The company, Deloitte Consulting, is still getting state contracts.

The federal government passed a second COVID relief bill in the last weeks of the Trump administration.