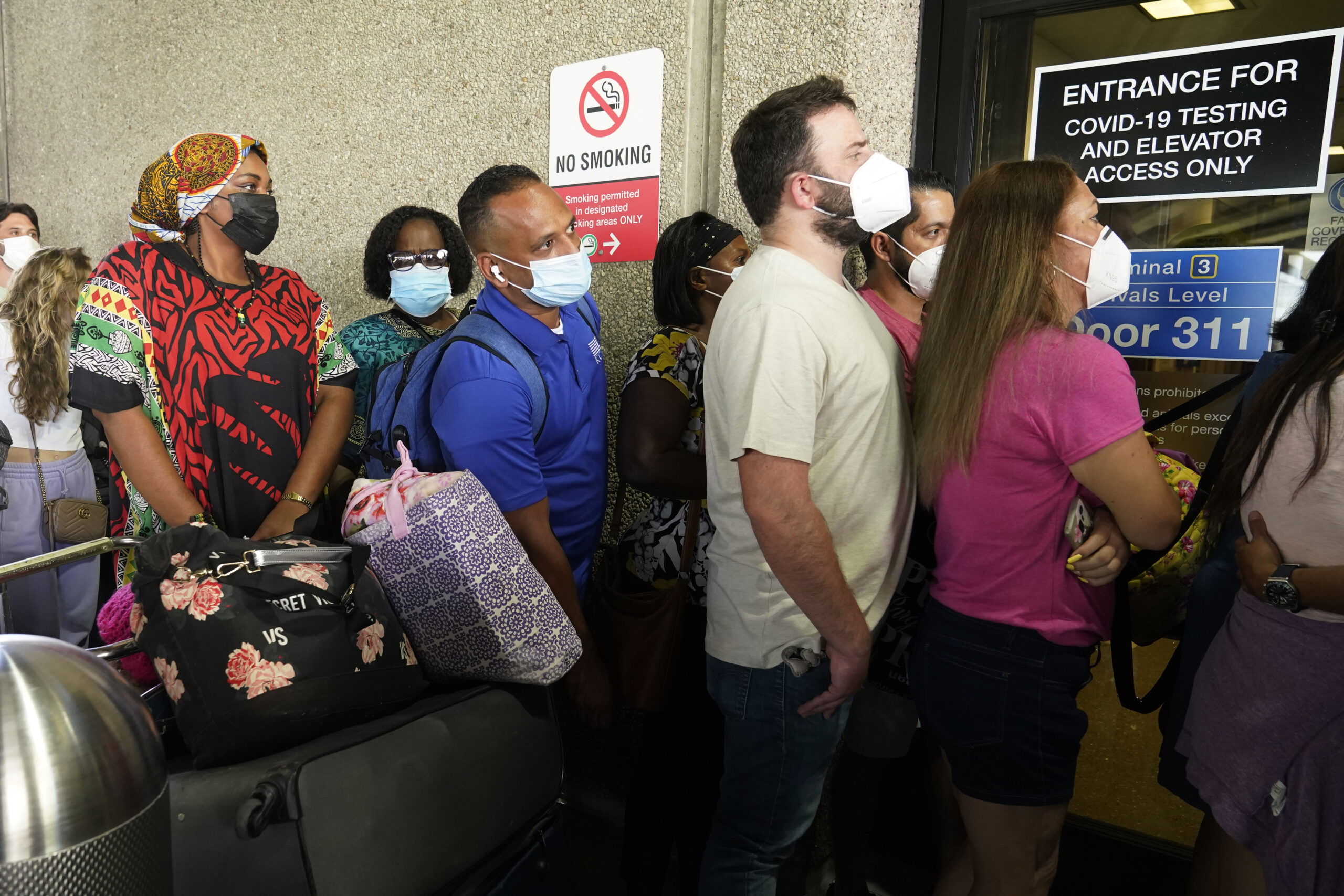 Florida’s new methods for reporting COVID-19 information are causing the spread of misinformation and misleading death numbers, according to reporting from the Miami Herald. One state legislator is suing Florida for more access to that information and an epidemiologist warns COVID deaths might be on the rise.

The Herald Tuesday reported Florida recently changed how it reported COVID-related deaths to the CDC. Florida had been reporting deaths by the day recorded. That gave a more accurate picture of a real-time situation.

But in early August, the state switched to reporting deaths by date of death. That process is more involved and can cause weeks-long delays in reporting. It can also cause the appearance of a false decline in death. Weeks later, the data show that a decline in deaths never happened.

Dr. Jason Salemi is a nationally recognized researcher and epidemiologist who’s been tracking COVID data in Florida. He said both methods should be used, even if death by date of death is the most accurate. He said the most important thing is to provide context during a change so people understand what those numbers actually mean.

“I like to use kind of a combination of both of those kinds of information to suggest here’s a nice accurate curve up until three weeks ago,” he said. “Based on the deaths and when they’re reported and those increasing numbers we can probably expect the deaths in the most recent three-week window will continue to rise pretty substantially.”

Salemi said part of the confusion with what appears to be a decline in deaths is the delay in reporting. Deaths by date of death is the most accurate metric, but only when you’re looking at about three weeks out. That can be problematic when Floridians are trying to get a day-to-day idea of what COVID is like in Florida.

For that, Floridians had been relying on the state’s daily reporting of numbers. But that has since stopped.

Smith has been asking for daily COVID numbers since July. But Health Department officials told the Orlando Democrat the information was confidential under Florida law and couldn’t be released. Even though he was asking for the same exact information the State had been voluntarily releasing the month before.

“People are making critical everyday decisions on how to protect themselves and their family based on what they know and what information is available,” Smith said. “The Governor is manipulating that information and hiding what information he can from the public.”

Smith said the DOH should have told Floridians it was changing how it reported data so they didn’t have a false perception. The State did, however, tell the public when it stopped daily reporting. In June, the Governor’s office said there wasn’t a need to continue releasing the information because COVID cases had significantly decreased.

But Smith pointed out that was before the more transmissible delta variant caused spikes in Florida that are meeting or eclipsing records set during last year’s perceived peak.

“We have more new COVID counts than we’ve ever had since the beginning of the pandemic,” he said. “We have more hospitalizations due to COVID than we’ve had. We’re seeing an increase number of deaths and Florida is leading the nation. No one can make the argument that we’re not in a state of crisis or state of emergency.”

In 2020, Florida’s seven-day average death count peaked at around 228. It’s now around 221 and continuing to trend up. Salemi said that could be the trend for a while.

“We’re probably going to meet or exceed the summer surge of 2020,” he said.