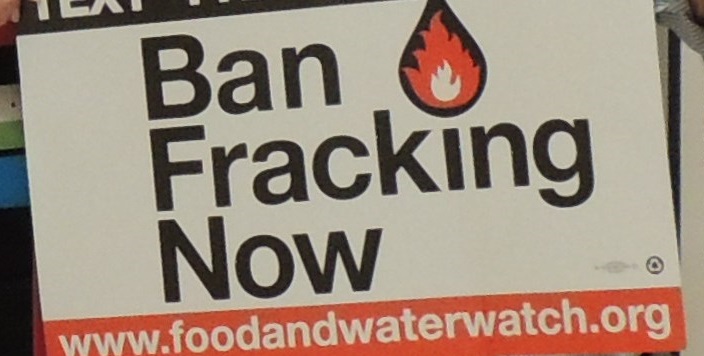 It seems that nearly every year there is some bipartisan support in Florida for banning oil and gas drilling procedures known as fracking. But a full ban has not been passed.

Brooke Errett, the Florida organizer with Food and Water Action, hopes the Governor and Legislature will change that. She’s helping to organize a series of statewide rallies on Friday calling for a ban on fracking in Florida.

Errett is also with Food & Water Watch and is the statewide coordinator for the Floridians Against Fracking Coalition.

Two of their statewide rallies on Friday are in the Tampa Bay area. One is along the downtown Sarasota waterfront at the Unconditional Surrender statue at 3:00 p.m. Another is in New Port Richey at the CVS at 7325 State Road 54 at 4:30 p.m. 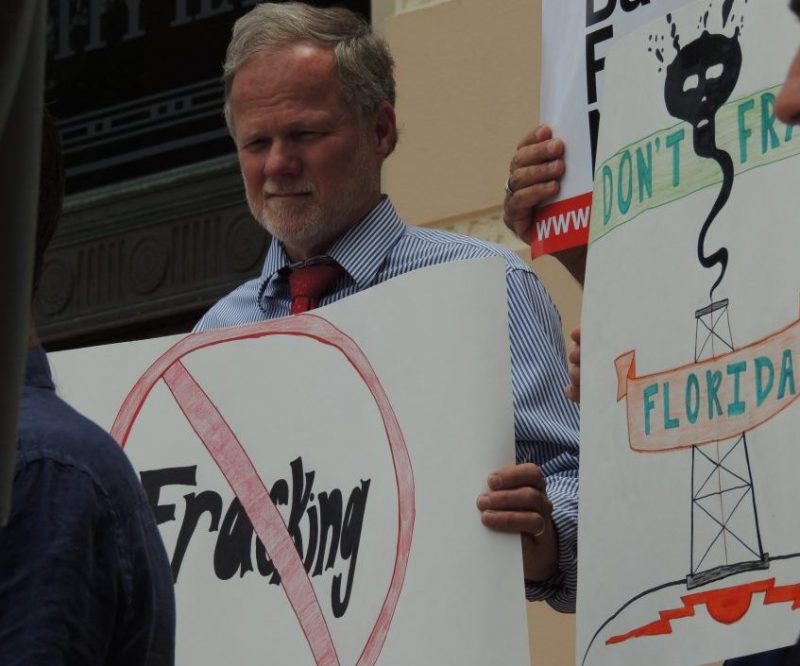 “We are having rallies around the state of Florida on Friday for the one year anniversary from when newly inaugurated Governor (Ron) DeSantis issued an executive order calling on the Department of Environmental Protection to adamantly oppose hydraulic fracturing.

“However, one year later, fracking is still 100% legal in Florida. During campaigning, Governor DeSantis promised to work with the legislature on Day One of his administration to ban fracking statewide in Florida. He issued that executive order on January 10th of last year.

“However, it was basically lip service, and nothing has been done to actually ban fracking in Florida. With the legislative session starting on January 14th, we are rallying around the state to call on the Governor to follow through on his promise, and actually, put into action a ban on fracking.”

SK: You’re also, probably, calling on the legislature to pass an actual bill that would ban that? Are there any bills that have been filed? 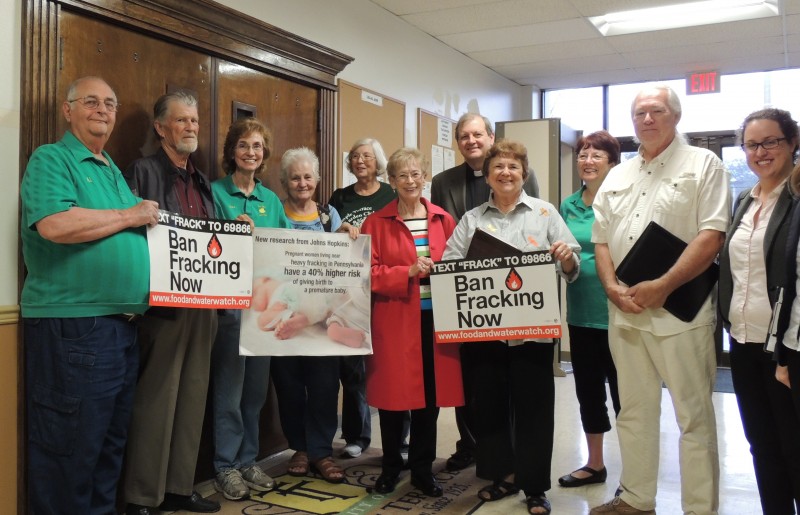 “Yes, there are. Yes, most definitely, we are calling on the legislature, especially leadership. So, we’re looking at Senate President Bill Galvano and House Speaker Jose Oliva who have the ability to make sure that fracking is banned.

“We have two bills that have already been filed. Senate Bill 200, Senator (Bill) Montford’s bill, which has made it to the first committee. That’s his committee. And then, there is also a House Bill from Representative (Heather Dawes) Fitzenhagen that hasn’t moved yet. We’re waiting for Representative (Chuck) Clemons to have that scheduled in his committee to make sure it’s heard.”

“As of right now, both of those bills would ban all forms of unconventional oil drilling in the State. So that would include all forms of fracking. However, at this point, we are just making sure that the process of fracking is banned. That right now, it is 100% open for any of those forms of unconventional drilling which pose a threat to our waterways, and to the health of Floridians.

“With new oil permits being issued currently, the urgency is of the utmost importance. Any current drilling could be converted into a dangerous form of fracking. And so, the Floridians Against Fracking’s stand that we need to ban fracking just across the board. Keep it simple. Ban fracking in Florida.”

SK: So, this Friday there are rallies that you’re hosting across the region and across the state. Where and when are some of the rallies in the Tampa Bay area?

“We have two in the Tampa Bay area. One of those will be in Pasco County in New Port Richey. They’ll be meeting on the corner at the CVS at 7325 Florida (S.R.) 54. That’s at 4:30 p.m. We also will be having one in the ManaSota area. That will be at the Unconditional Surrender statue on Island Park Drive in Sarasota. That event we will be joining forces with the Sarasota Students for Climate with their weekly climate rallies.

“At this point the onus is on the Governor. He’s the one who made the promise. The people of Florida wanted this. All of the gubernatorial candidates have campaigned on it. And he won on that type of a platform and he needs to follow through. So, anybody can give him a call. That would be great! And come out to the rallies if you can.”