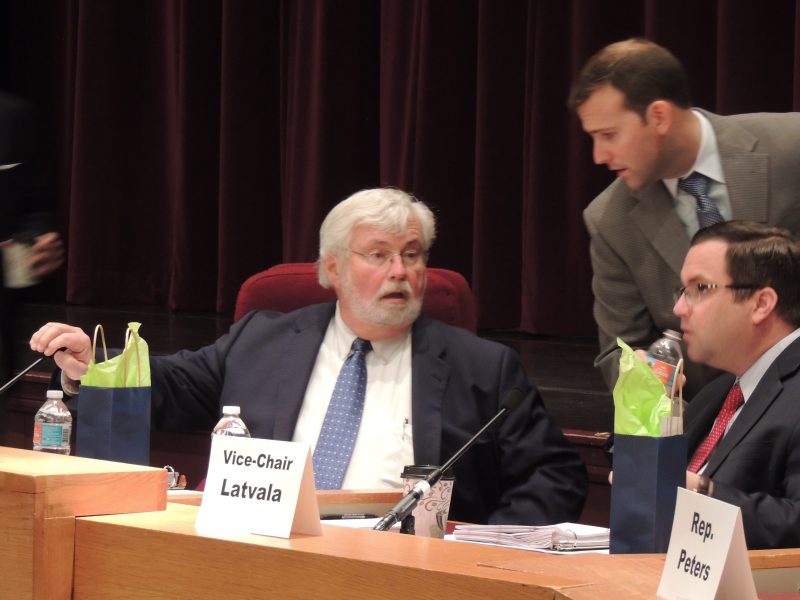 Nearly five years after he resigned from the Legislature, former Sen. Jack Latvala is headed toward a hearing before an administrative law judge in a case involving allegations of sexual misconduct.

The Florida Commission on Ethics this week sent the case to the state Division of Administrative Hearings.

The move came after the commission in July rejected a proposed settlement and found “probable cause” that Latvala, a Pinellas County Republican, violated ethics laws.

The case includes allegations that Latvala sexually harassed a former Senate staff member and had an improper sexual relationship with a lobbyist.

Latvala announced his resignation from the Senate in December 2017 after a special master recommended a criminal probe into his conduct.

The Florida Department of Law Enforcement conducted an investigation, but Latvala was not charged with any crimes.

The ethics commission received a complaint in December 2017.

During an appearance before the commission in July, Latvala acknowledged the relationship with the lobbyist but said there was no “quid pro quo” involving the relationship and his lawmaking duties.

He disputed the allegations that he sexually harassed the former Senate staff member. The proposed settlement would have admitted “poor judgment” in the sexual relationship with the lobbyist.

But the commission decided the allegations should go before an administrative law judge. The case has been assigned to Judge Hetal Desai.