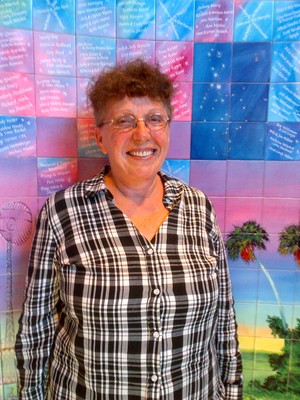 Science or religion: which is responsible leading us into a more moral world? Today we speak with
Michael Shermer who argues in his new book,The Moral Arc: How Science and Reason Lead Humanity Toward Truth, Justice and Freedom, that we are living in the most moral times in history. Shermer is a professor at Chapman University as well as the founding editor of Skeptic Magazine and columnist for American Scientist. We then speak with Tzvia Thier, a woman born amidst the Holocaust in Romania and raised in Israel, who despite being a Zionist her whole life, has become critical of Israel’s treatment of Palestinians.Rabbi Howard Simon, of the Heller Israel Advocacy Initiative, joins us to respond.