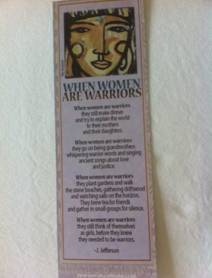 TERRY O’NEILL, PRESIDENT OF NOW, was the first guest. She talked about – Hobby Lobby, equal pay, domestic violence – but Terry also offered ways we can effect change. That is what this show is about, not only presenting problems and issues, but also offering ideas and actions we can pursue to redress those problems.

Jonathan Mann has written a song honoring Justice Ginsburg using her dissent in Hobby Lobby for the words. You have to love a guy that is that enlightened!

Oh, yes! Perhaps not the hydraulic fracking that we have covered on this show and you have seen in the press. This is acid or chemical fracking. The oil is in the limestone, just dissolve the limestone – you get the rest…. PATTY WHITEHEAD, co-director of Preserve Our Paradise, will discuss this issue.