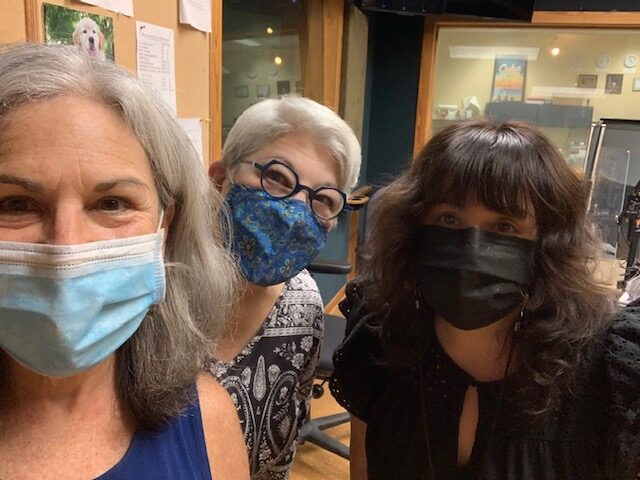 Republican lawmakers in Tallahassee for years have been blocking locally elected leaders from governing in their communities. The latest: Even in the midst of a Covid surge among young people, Gov. Ron DeSantis has banned mask mandates in schools, threatening to withhold crucial funding from districts whose boards defy him.

While Vaughn said she would prefer to follow CDC guidelines and institute a district-wide mask requirement, she’s pushing to require them only for elementary school students because they’re not eligible for vaccines.

“What we’re trying to do is give as many layers of protection as possible,” Vaughn said.

School boards in Alachua and Duval counties this week took steps to require masks, despite the Governor’s Executive Order prohibiting them.

Vaughn hopes Hillsborough County will do the same, and she questions the legality of the DeSantis executive order.

“The school board members are elected by you, by our community. I got 61% of the votes in my district. A majority of the people in my district believed that I had the ability to make these decisions. That’s reflective, representative democracy,” she said. “Does the governor have the right to come in and supersede that based on his own personal beliefs and take away the voters’ right to put us in charge of that decision? Because on the federal level, he’s said the feds don’t have the right to do that to our state. He’s fighting that all over the place.”

Vaughn said she would like school boards around the state to band together and challenge what she believes is overreach by the governor in court.

“I am hoping that whether it’s us or another school board there will be some lawsuits that we can all collectively sign on to,” she said.

If the governor does withhold funds from school districts that institute mask mandates, that would be in violation of the state constitution, which says all children in the state must have access to a quality public education, Vaughn said.

“If the governor’s withholding funds because of a local decision — a dress code policy, let’s be clear that’s what we would be passing, a dress code policy —  he’s denying all of our students who aren’t going to get that funding … that access to a public education. That’s against the state constitution,” she said.

McDonald said the mask mandate issue has prompted a coalition of parents to come together on the issue of overreach on education from state lawmakers.

“Historically I don’t believe education has gotten the attention it deserves until it’s really bad,” she said.

You can listen to the entire interview on wmnf.org or on the WMNF MidPoint podcast wherever you get your podcasts.