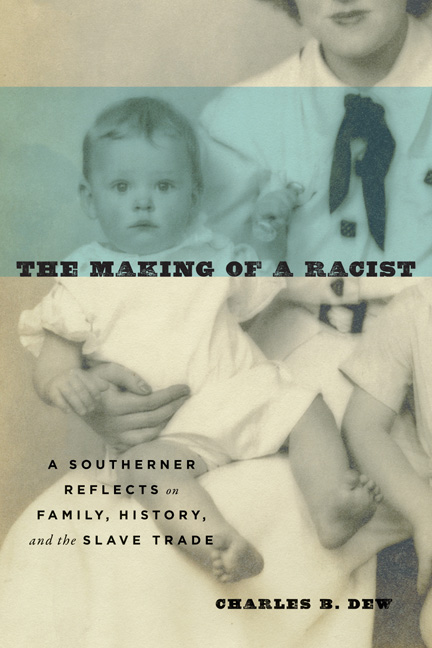 On Radioactivity Thursday our guest was  award-winning historian Charles Dew, a professor at Williams College who teaches American History focusing on the South, Slavery, and the Civil War. He spoke about his new book, a memoir of his childhood in St. Petersburg  during Segregation, called The Making of a Racist: A Southerner Reflects on Family, History, and the Slave Trade.  In his book, he wrote  about how deeply rooted racial segregation was in St.Pete, and how he came to eventually reject the racism of his childhood.