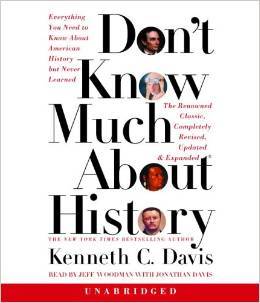 Today Radioactivity talks about a hotly debated issue in the US: immigration. Rob Lorei interviews a historian who has written about the history of discrimination against Irish, German, Catholic and other immigrants to the US.