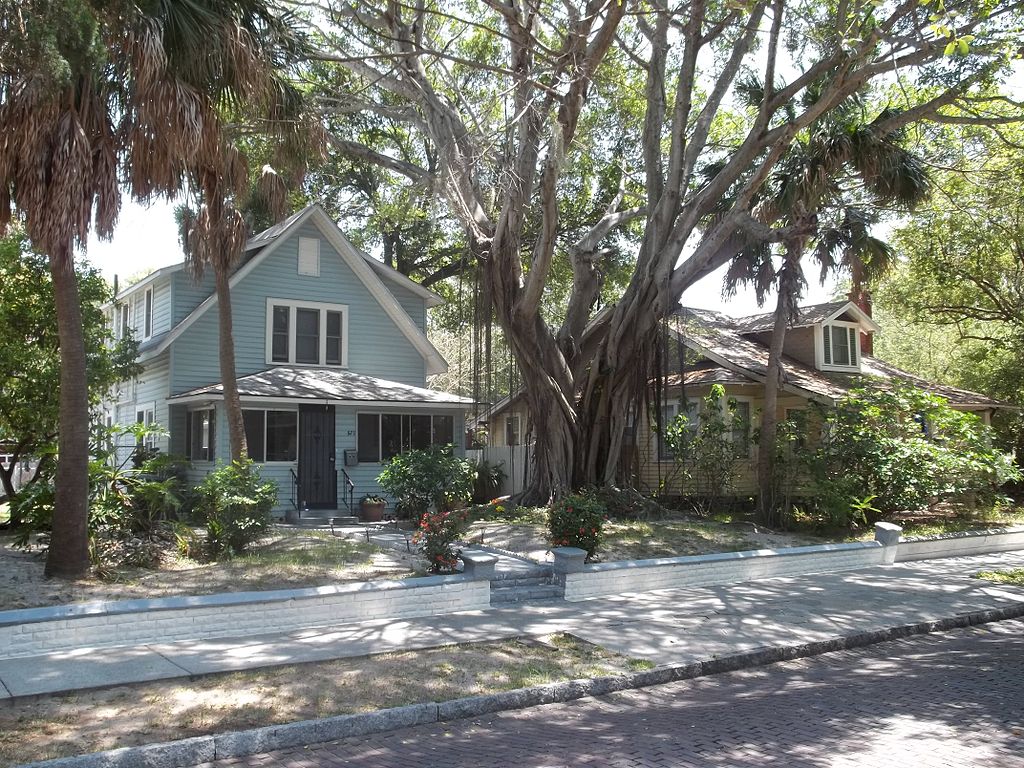 Today on Radioactivity, we listen back on WEDU’s Florida this Week, a political discussion show moderated by Radioactivity host Rob Lorei. This week the panel (Political Consultants Chris Ingram and Victor DiMaio, Tampa Bay Times Politics Editor Adam Smith, and 10 News investigative reporter Mike Deeson) tackle several of the top story in Florida politics, including: Corrine Brown opposition to the newly drawn congressional districts, Governor Scott’s violations of the state’s sunshine laws, Tampa Mayor Bob Buckborn announcing he has the final say in the formation of a civilian police review board, and Florida’s ranking as the worst in lobbyist transparency.

Then we talks to Donovan Rypkema, a leading expert on Historic Preservation, about how the creation of historic districts economically benefit the communities within them. He will be the featured speaker at an St.Petersburg Preservation event at the Museum of History in St.Pete tonight starting at 7 pm. His talk precedes a St.Petersburg City Council vote on Aug 20. that will possibly make it easier for a community to become a historic district.