Home WMNF News How can Florida get better at counting votes in elections?

How can Florida get better at counting votes in elections? The outgoing ACLU of Florida executive director suggests uniformity

This month’s election in Florida saw machine breakdowns, hundreds of votes lost during recounts, confusing ballot design – so how can the state improve its track record of counting votes in elections?

WMNF News put that question to Howard Simon, executive director of the ACLU of Florida.

“Well, there are so many changes that are needed. And I have to say that the need for change gets exposed when you have close elections.

“But having said that, there clearly are lots of things that can be changed and improved. And rather than getting into the details of what they are I want to say that I think the overriding need for change is more uniformity. I mean, what we have in Florida is virtually 67 separate county election districts that operate with not that much requirement of uniformity. And that, I think is a substantial – it certainly was exposed as a problem in this past election.

“And in fact, more than ten years ago the [U.S.] Election Assistance Commission recommended a uniform ballot design about where the instructions go and where the candidate races appear. And here in Broward County clearly that advice was ignored.

“But we don’t have any uniformity in the design of mail ballots, in the return of vote-by-mail envelope, in standards for accepting a signature match, in procedures by which local county supervisors of elections are required to reach out to people whose signature does not match what is on file or who simply forget to sign the back of the envelope.

“So, look, there are a lot of changes that can be made in terms of machines and in terms of poll-worker training, in terms of where polling places are located and so on. But for me, I think the most significant changes that are needed is much greater statewide uniformity in the design of ballots and in the vote-by-mail procedures.” 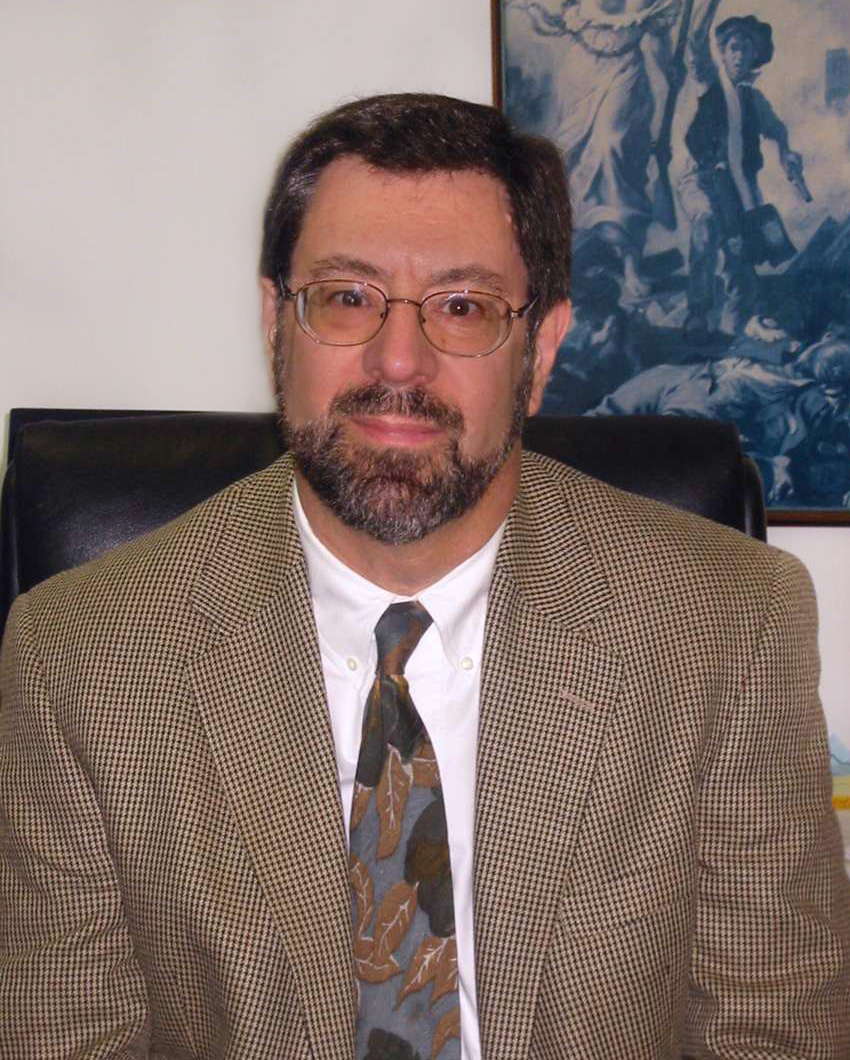 This month Floridians overwhelmingly supported a state constitutional amendment that re-enfranchisement of potentially hundreds of thousands of new voters after Amendment 4 was passed, restoring voting rights to ex-felons. However, Florida has a shaky recent history of ignoring the will of voters who added things to the constitution like land and water conservation and medical cannabis. But Simon says this amendment is set up differently.