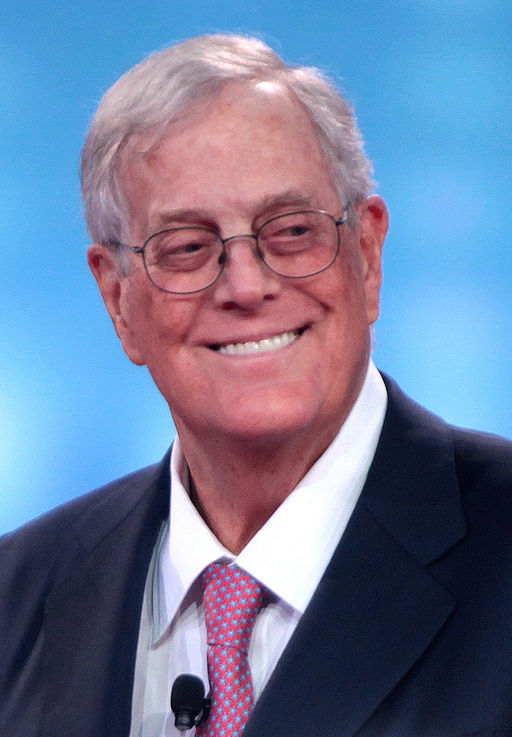 A video depicting a South Carolina school resource officer slamming a female student to the ground last week has triggered a national conversation on how educators should handled troubled students. Joining in the conversation with us today are Joe Rutherford and Roaya Tyson from Grace Point, a mental health clinic in Tampa that often works with schools. They talk about how problem behavior in students is often indicative of a troubled home life or underlying mental illness, issues that are better addressed with patience and compassion rather than violence. Grace Point recently hosted a showing of Paper Tigers, a documentary about the lives of struggling teens, at the Hillsborough Children’s Board.

Then we look at pollution of the St.Johns river by Koch Brother’s company Georgia Pacific. A deal approved by former Gov. Jeb Bush has allowed the company to pipe  tons of toxic waste from a paper mill into the river for the past three years. We have today Linda Young of the Florida Clean Water Network, whose group filed a lawsuit against the approval of the dumping back in 2003. The Koch Brothers, who are known to donate to conservative and libertarian political figures, are trying to counter the negative public image of themselves and their company, Koch Industries. Brendon Fischer of the Center of Media and Democracy, which tracks the Koch’s influence on American politics, also joins us to talk about their recent public relations push.

On Monday we reported that someone with the online hacktivist group Anonymous released a list of elected officials who are associated with the Ku Klux Klan. Since then The Washington Post and USA today report that Anonymous did not release the list, but plans to do so on Thursday.