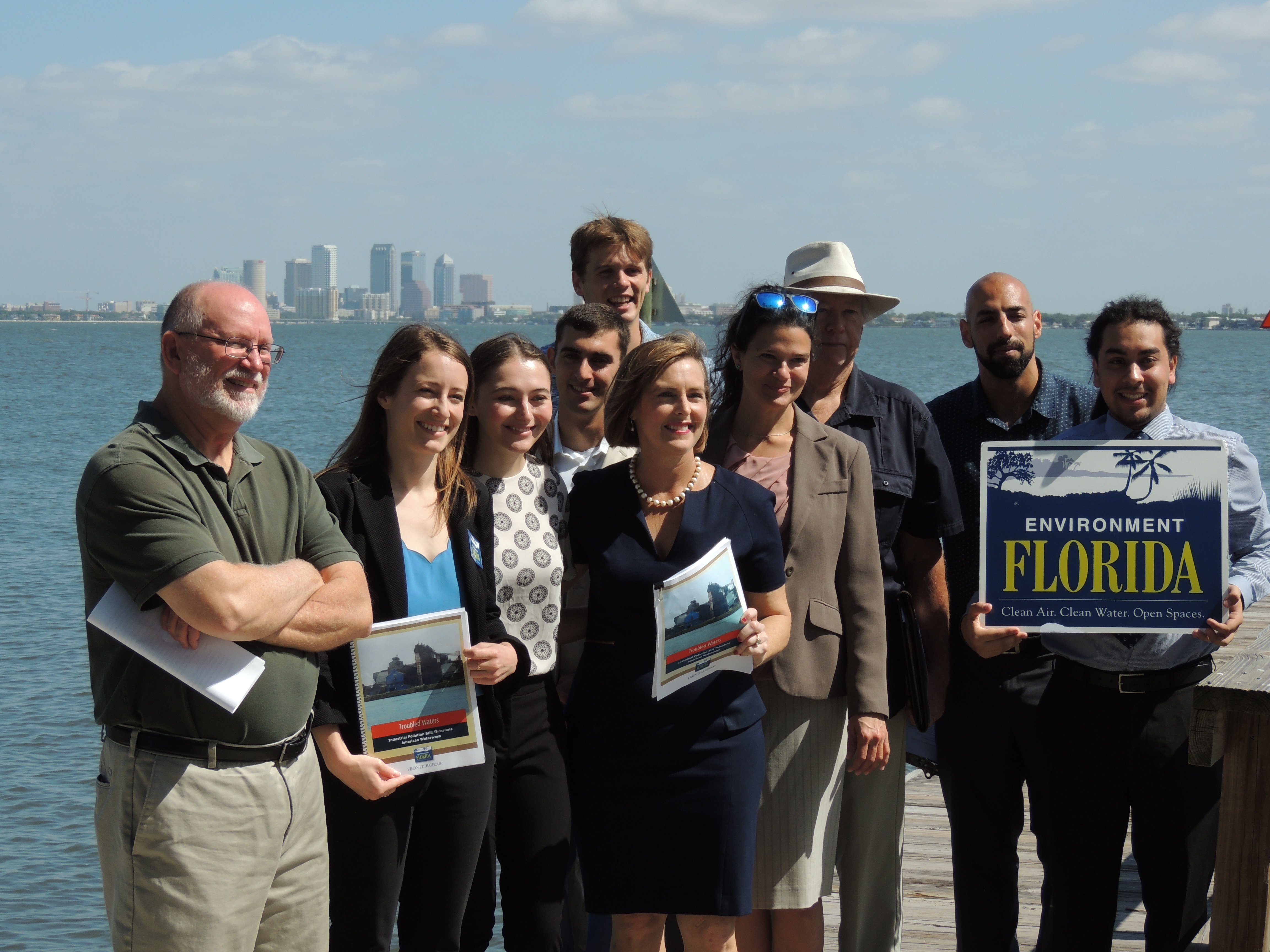 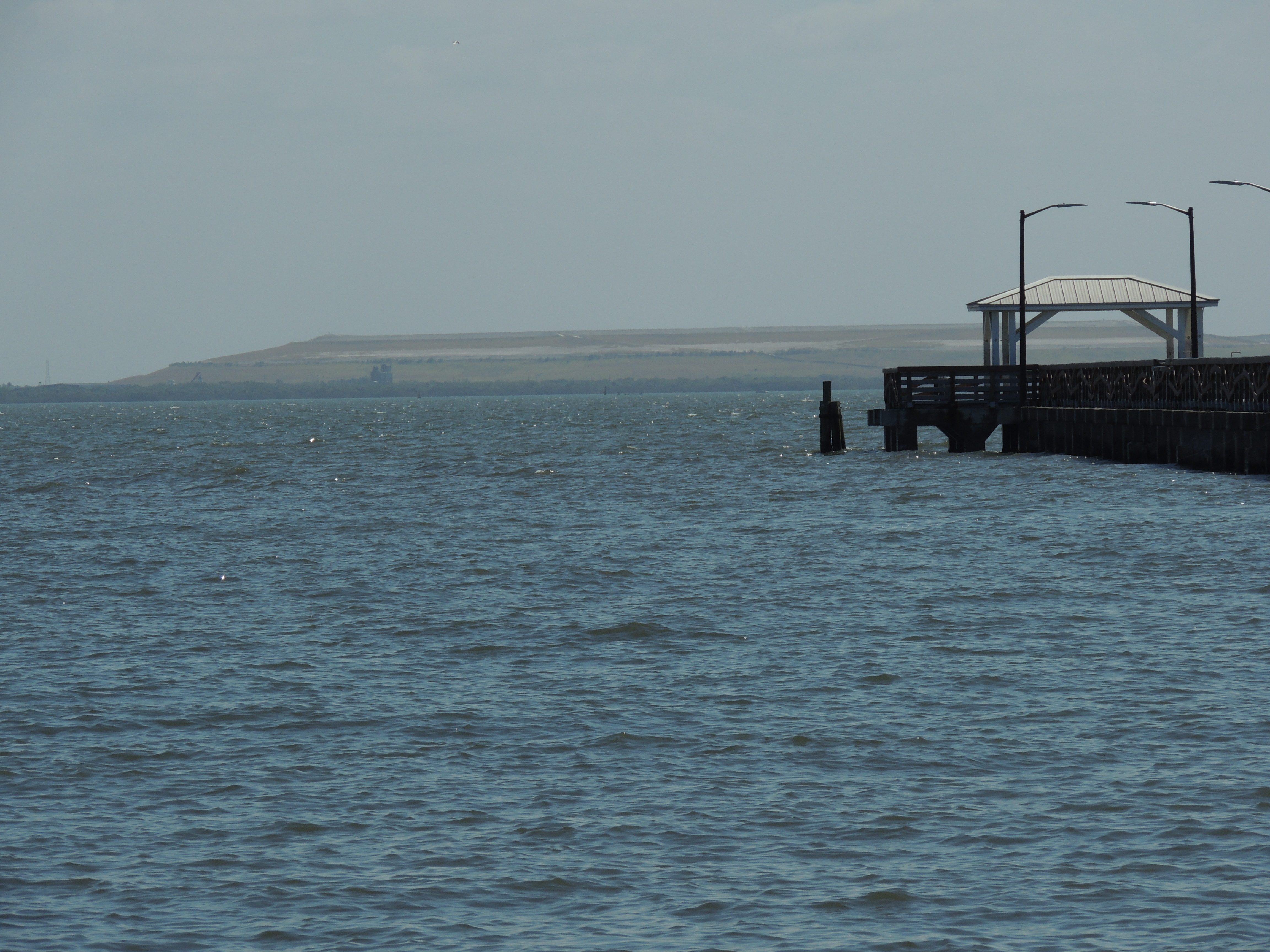 “What we see now is we’re slipping. This report demonstrates that there are industrial users who are not being held accountable. EPA is now withdrawing from its role of enforcement. They are aligning themselves with the big polluters. I see Scott Pruitt as a danger to our economic health and our environmental health. I think he’s like a wolf in sheep’s clothing, except there’s no sheep’s clothing: he’s very out front with his alignment with the polluters and the special interests out of Washington. We’re trying to everything we can to hold him accountable.

“But we need the citizens across the Tampa Bay area and across the state of Florida to stand up and explain clean water is important to them. It’s tourism, it’s their property values, it’s your ability to fish, your ability to enjoy the water and get out and waterski and boat. This is who we are as Floridians. And unless we are very proactive and protecting our way of life and clean water and clean beaches, that will all be at risk. Especially for our kids, who are often much more susceptible to environmental health concerns and pollution and contamination from our waterways.”

Jaclyn Lopez, Florida director of the Center for Biological Diversity, says according to the report the two worst local polluters are Mosaic and TECO.