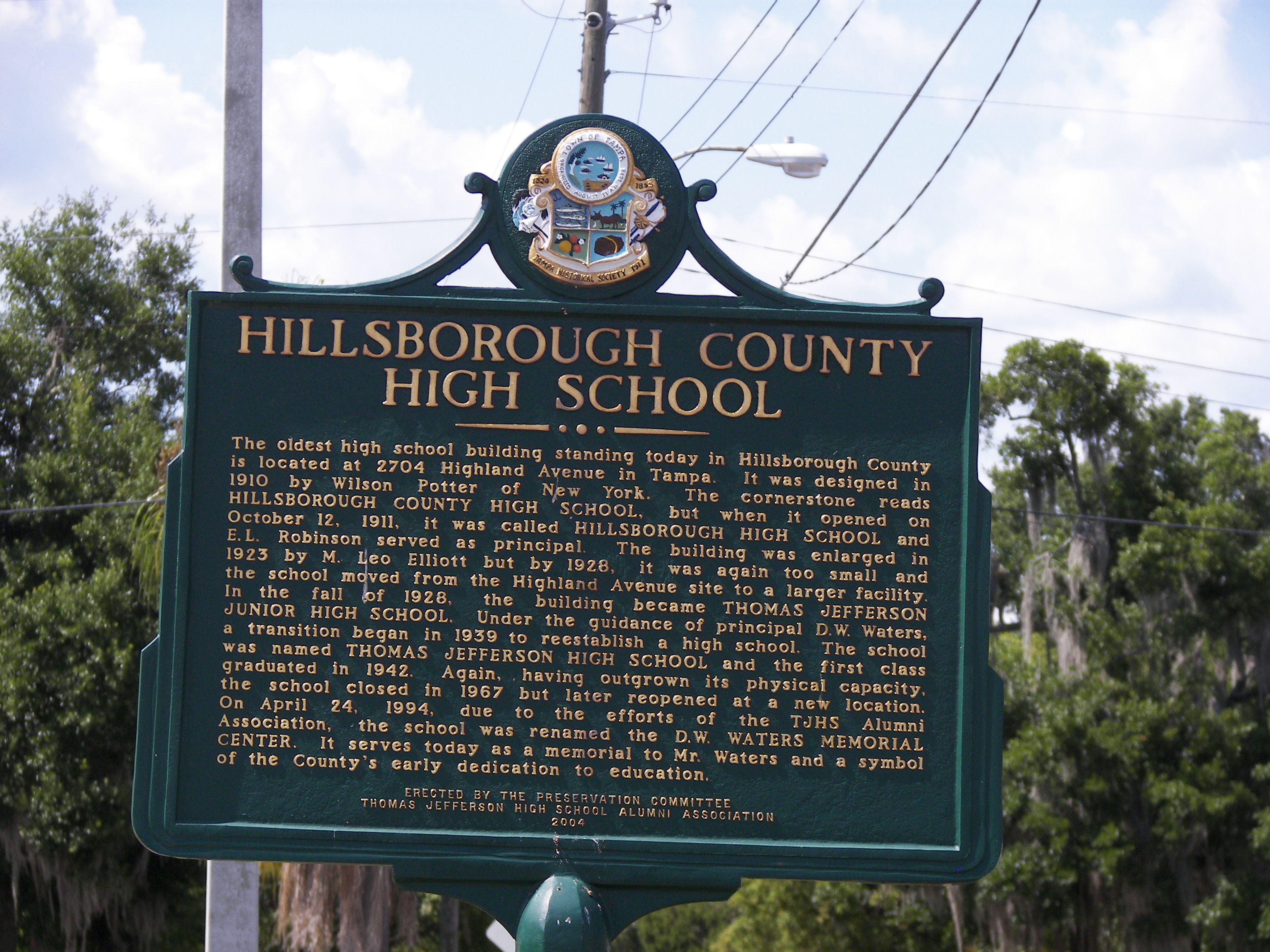 The education chair of the Hillsborough County Branch NAACP says the county’s superintendent of schools may have the legal authority to suspend the contract of teachers’ union in order to move more effective teachers to high-need schools; Saba Baptiste and other community activists are so fed up about the quality of inner-city public schools in Tampa and Hillsborough County that they’re holding a public meeting Wednesday evening in Ybor City.

“The specific problem that we have just been introduced in this month–in March–is the rezoning. And what the rezoning entails is in New Tampa, to bring all the bused-in students back into the inner-city. So, this is a proposed action by the School Board and you have community interest and meetings taking place, to try find a better solution for our children.

“The reason why that’s important: we don’t have a successful model for black students in the inner-city or the neighborhoods. There are no successful models. What we’re hoping to accomplish: to bring awareness to that and to build models that are successful, that we can educate our children in. We will be talking about alternatives to fill the schools in our community.”

How would you describe the schools in the inner-city in Tampa and Hillsborough County?

“Well, for instance, we have a published list from the Department of Education. Every two years they publish a “300 Lowest Performing Schools”–and on that list by the DOE, we have 40. We have the highest number compared to a district outside on that list and we have 40 and all of them, exception of 4, are in the inner-city. The other 4 are rural schools, but, what is consistent about that: they are minority schools. Some is as high as 99% African-Americans in those schools and those are inner-city children going to perpetual failing schools for their elementary education.”

And what will you be asking the School Board?

“Another piece of that: they published in the newspaper – Tampa Bay Times – that the board possibly will be voting on it May 16, 2017. So, that’s pretty rapid in terms of the movement of students on rezoning and dealing with all of the failed schools in the black community.”

What would your remedy be, if that’s not happening?

“We have a lot of options now and here’s what– we should be working together to obtain the school district that we want to see. It’s that we have a competing monster called the prison system, in our community. Our urgency should have been years before now–I hope it continues–we have a lot of things that is causing our communities to implode. ‘Districting’ is the fundamental aspect of that implosion, because there is no society that will provide, since they don’t have good quality education.”