Home Blog News and Public Affairs An Interview with the host of PBS’s The Open Mind, Alexander Heffner 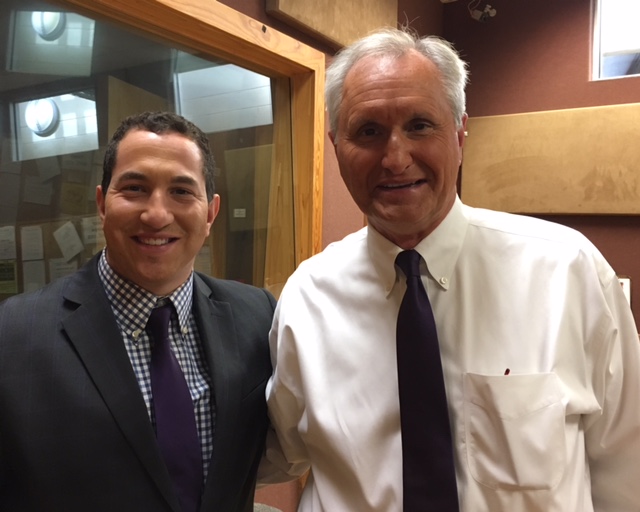 Our guest on Radioactivity Thursday was Alexander Heffner, a Harvard educated journalist who is continuing a family tradition by hosting a 60 year old TV show: The Open Mind on PBS. In 2013 Alexander took over the hosting job on the TV show that was founded by his grandfather- Richard Heffner, a professor who taught at both at UC Berkeley and Rutgers. Beginning in 1956 the Open Mind TV show brought Heffner together with some of the most interesting people of our time to engage in a deep conversation. Mohammed Ali, conservative columnist David Books, feminist thinker Susan Brownmiller, Florida Congressman Claude Pepper, Commentary Magazine’s Norman Podhoretz, radical attorney William Kuntsler, actor Robert Redford and hundreds of others. Today Alexander Heffner spoke with us about the millenial voting bloc and how public policy intersects with technology.