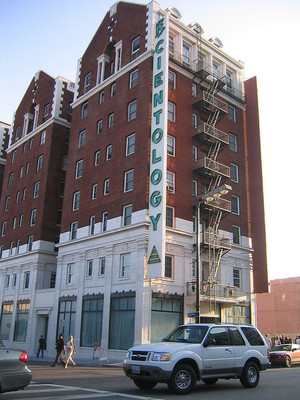 A couple of weeks ago HBO premiered the documentary Going Clear, directed by Alex Gibney, which delves into the history of the Church of Scientology and the life of its founder L. Ron Hubbard, as well as allegations of human rights abuses by the church from former members. The church, whose spiritual headquarters are in Clearwater, has vehemently condemned the film in this film rebuttal. Our guest today is Tony Ortega, an investigative journalist and blogger that appeared in documentary, who has covered the church for the past 20 years. He joins us to talk about his work uncovering the inner workings of the notoriously secretive church, including reports of forced underpaid labor in California work camps and litigious harassment against former members and critics.