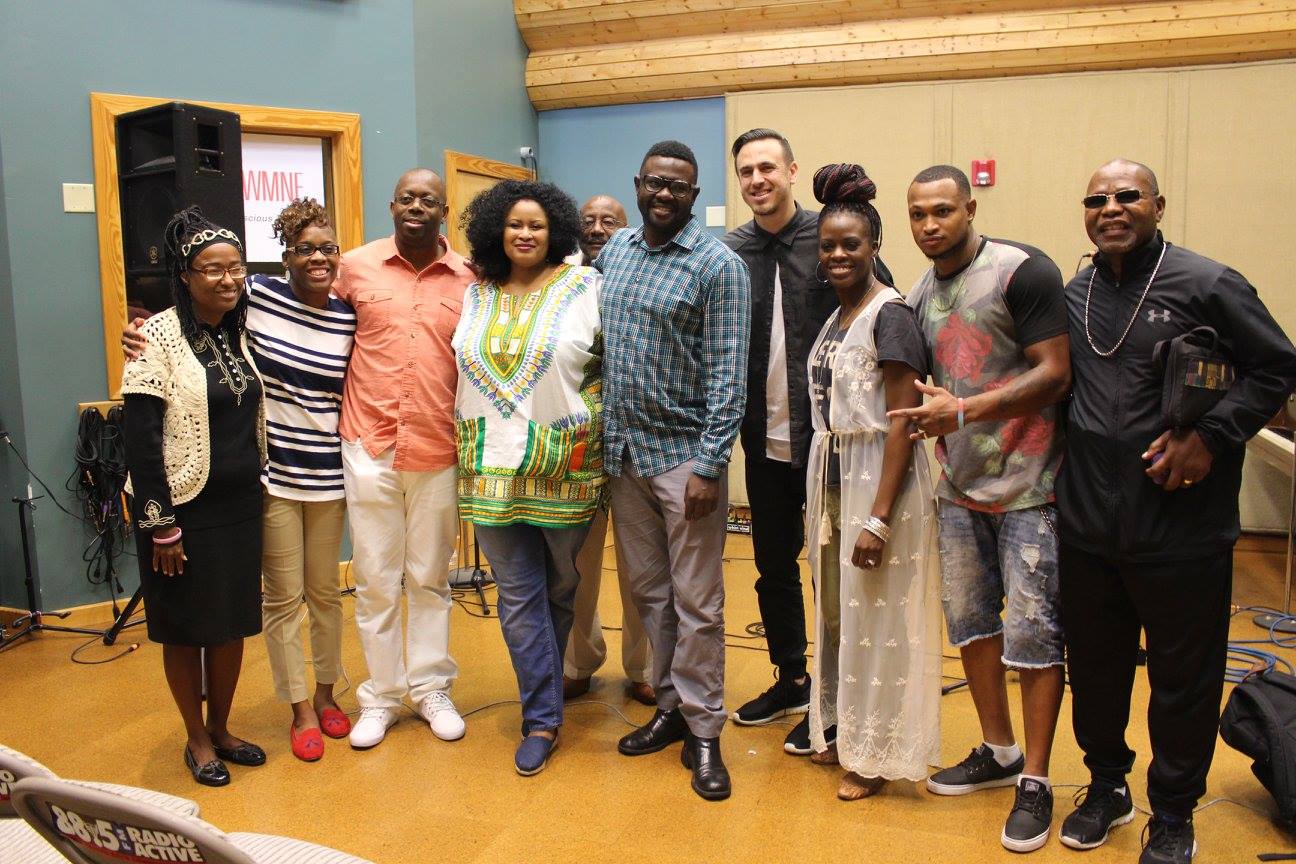 Please join us at the WMNF studios for an open house, party, movie screening, pot luck meal, and more.

WMNF once again invites our community to come celebrate Juneteenth, marking the end of slavery in the United States.

This year film will be 13th, a 2016 American documentary by director Ava DuVernay (Selma). The film explores the “intersection of race, justice and mass incarceration in the United States; it is titled after the Thirteenth Amendment to the United States Constitution, which freed the slaves and prohibited slavery (unless as punishment for a crime)..  The scheduled screen time of this film is Monday, June 19th at WMNF’s Live Music Studio is at 7:00 PM and is 1 hour and 40 minutes in length. There will be time for audience discussion after the screening.

In keeping with the growing worldwide celebration of Juneteenth, WMNF is, in its ninth year, embarking on enhancing its regular broadcasts to provide a full day of African American-based music programming joining its regular hosts with African-American guest hosts on Monday, June 19th from 6:00 AM to 12:00 AM in order to give the community the opportunity to listen and to participate with their friends and family conveniently.

WMNF listeners are invited to tune in to the inventive, eclectic as well as informative music and public affairs programming from some of Tampa Bay’s best broadcast talent.  The community is also welcome come down to our open house/potluck meal at the station, encouraged to participate in the Juneteenth potluck by bringing a dish from 6:00 PM until 9:00 PM and join in the festivities that evening, which will include breaking bread with others, tours of the facility, community leaders introducing themselves as well as voter registration and other activities. 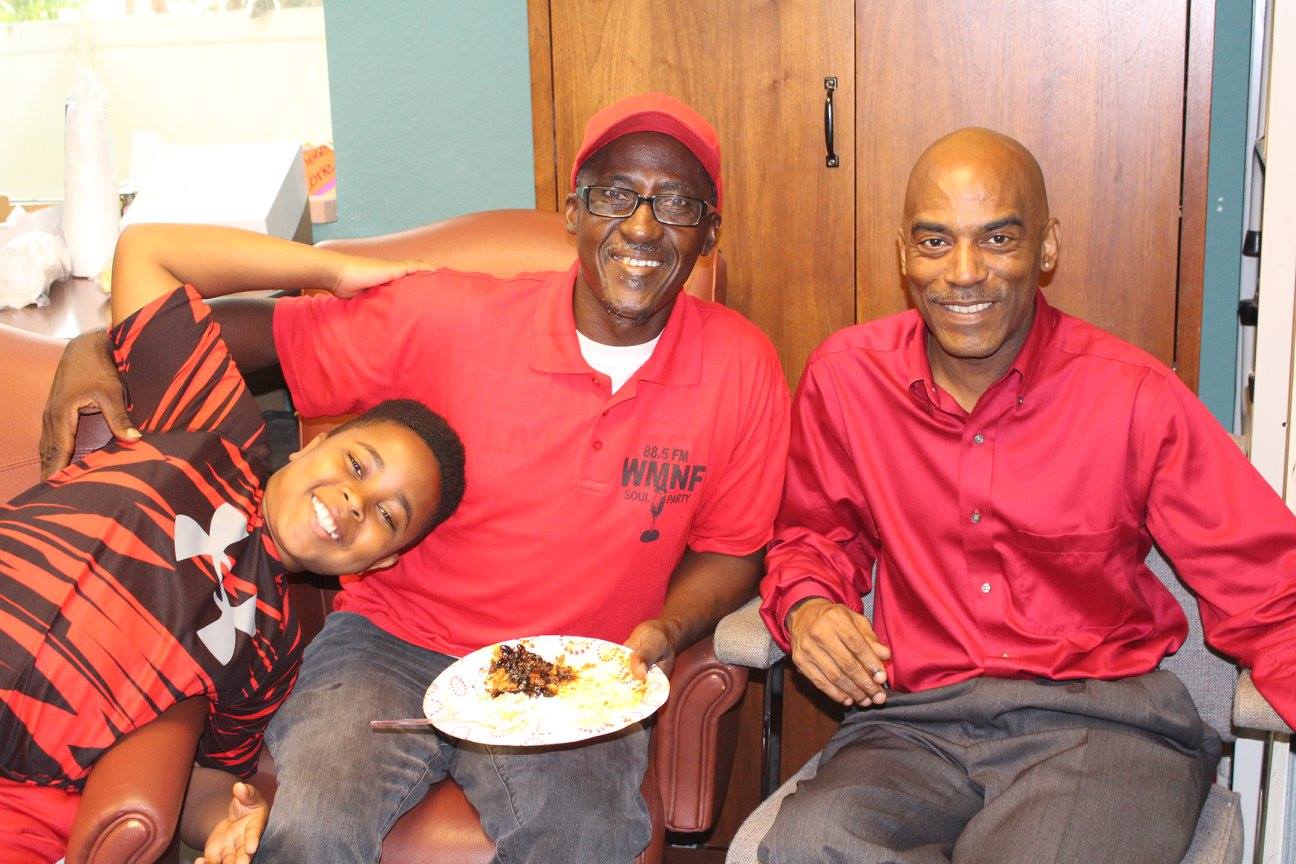 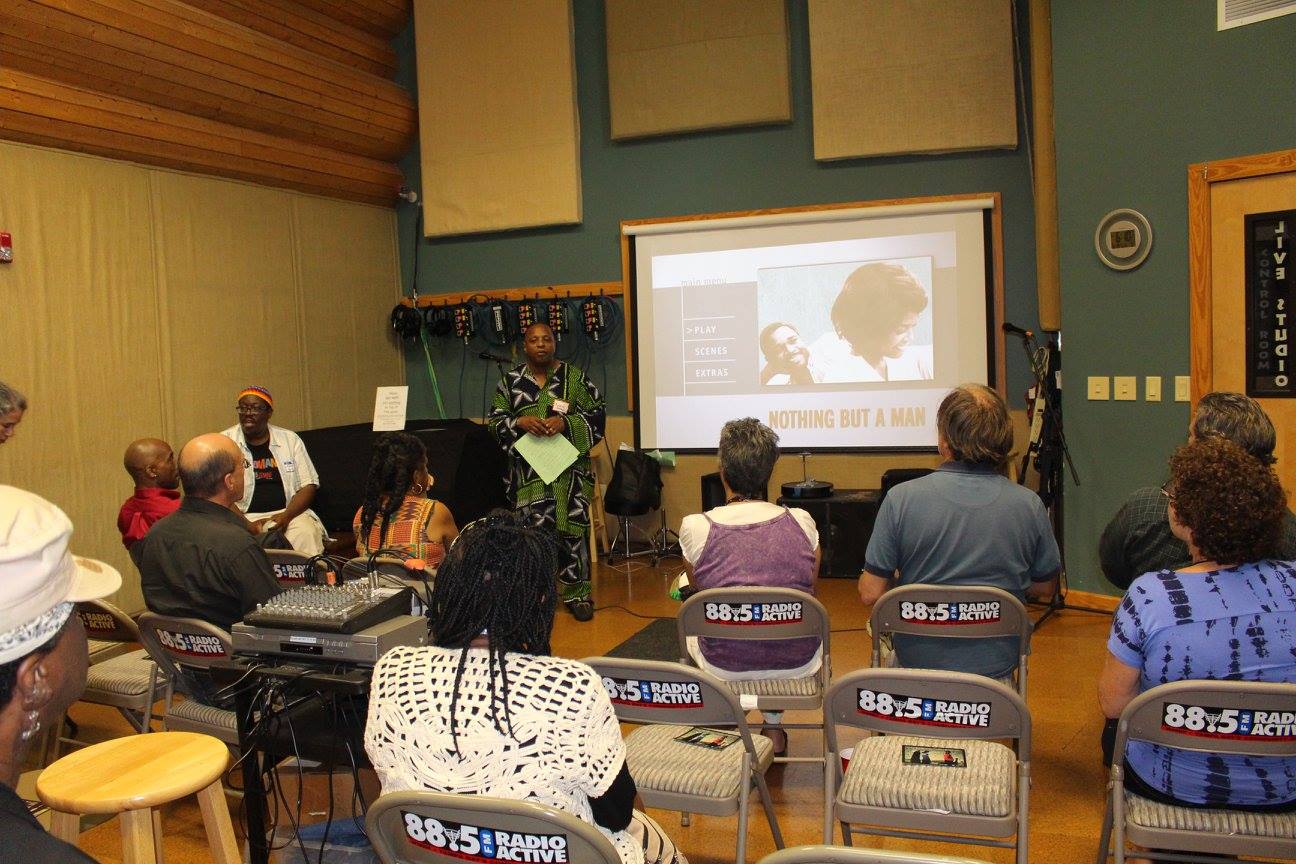 Getting ready to show Nothing But a Man in the Live Music Studio. Photo by Pamela Robinson 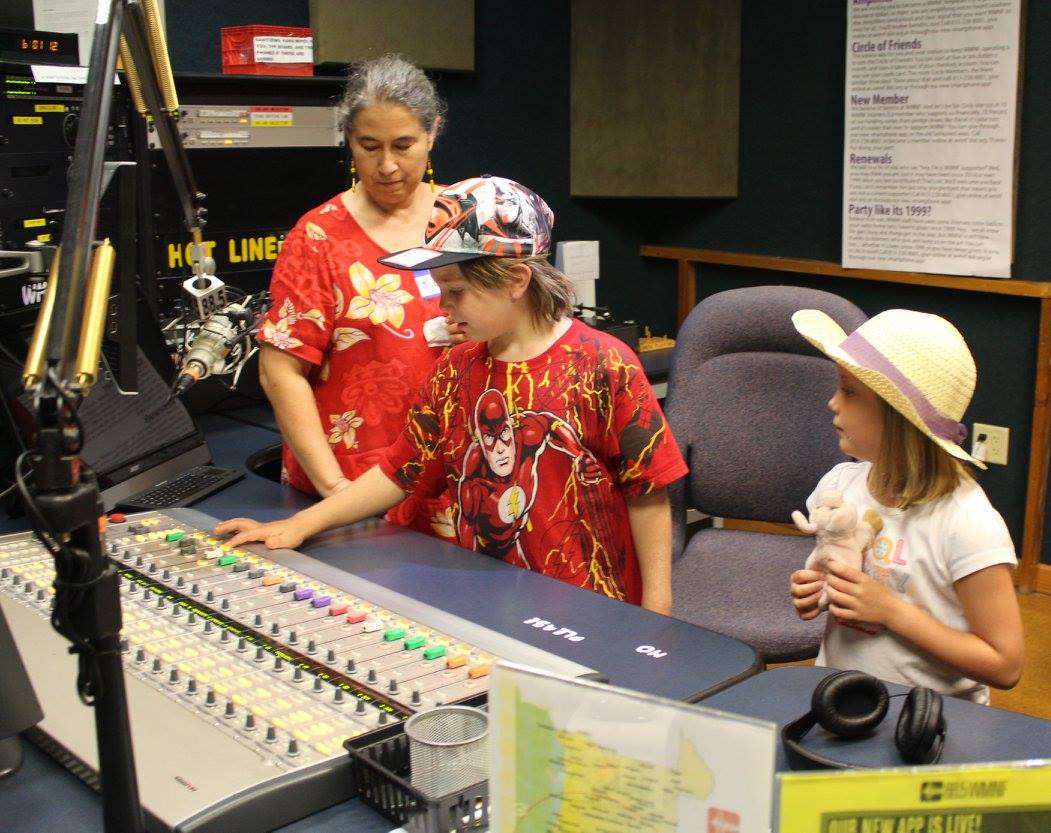 Miss Julie showing some guests the board in Studio 2. Photo by Pamela Robinson 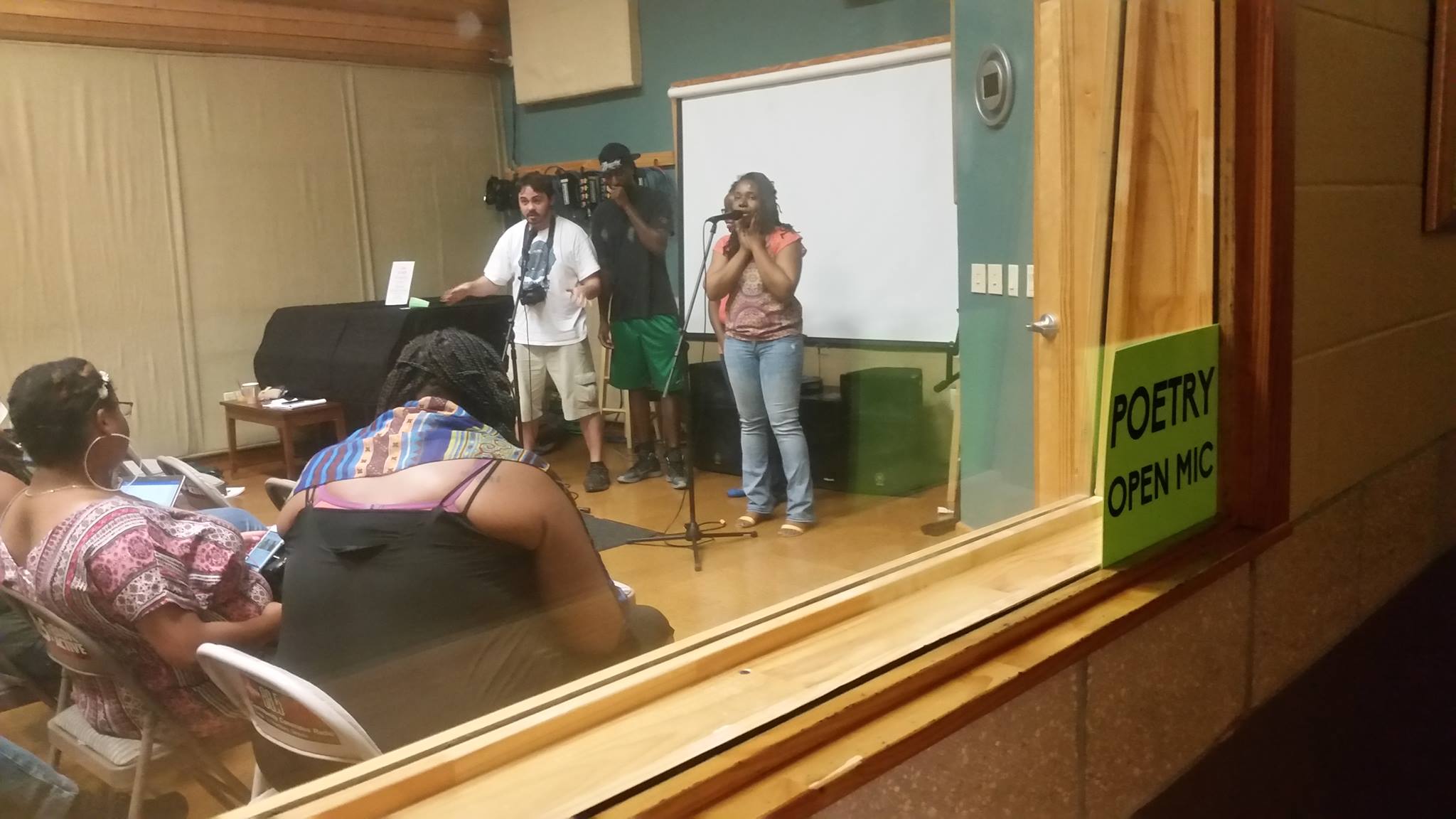 Poetry Is hosted an open mic in the Live Music Studio. Photo by Pamela Robinson