Home Blog News and Public Affairs ‘Keep calm and count on’ Experts say the election was never going to be decided on Nov. 3, but that’s normal and good 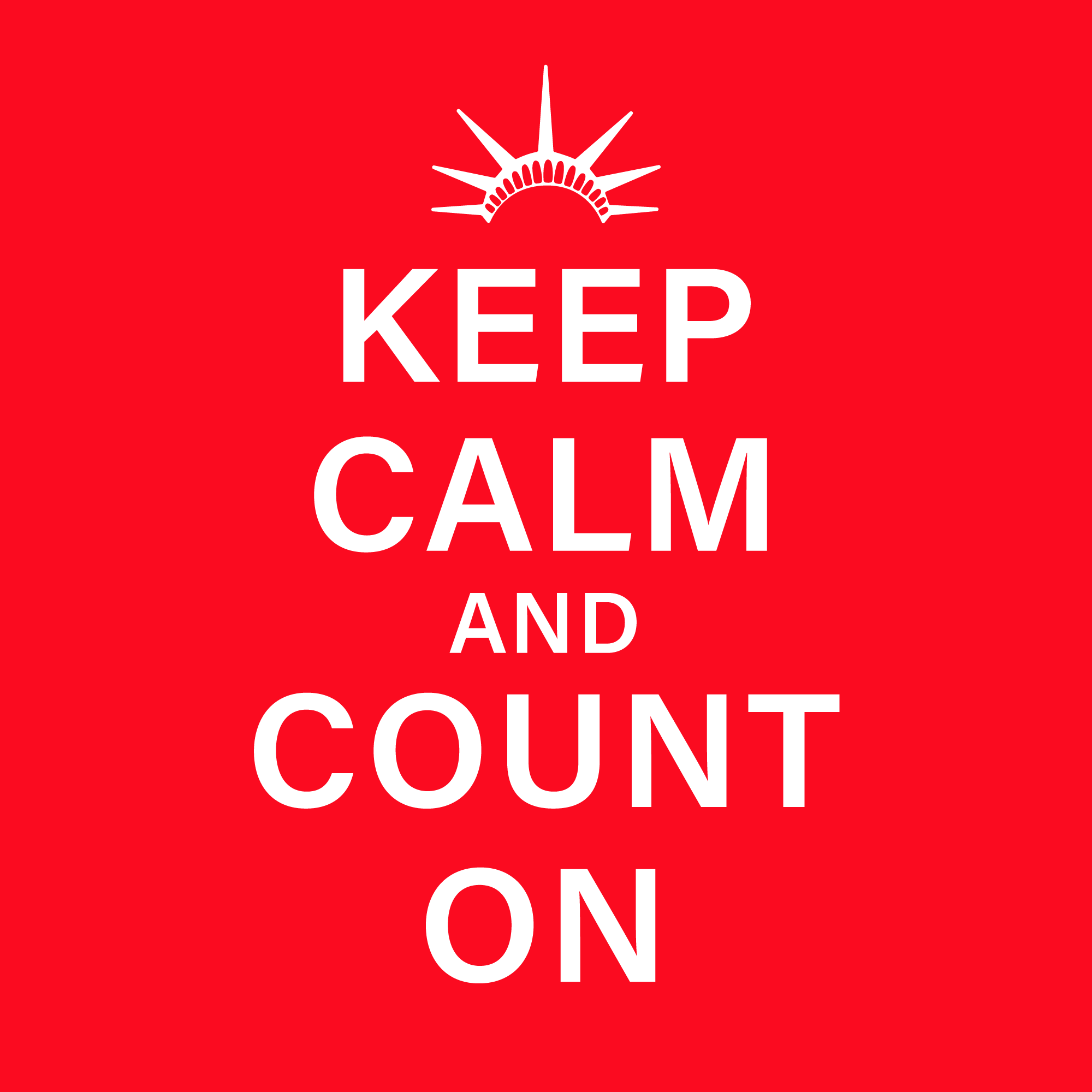 Experts are urging Americans to remain calm as votes in crucial states continue to be counted in a heavily contested presidential election.

There’s no evidence of fraud or tampering, despite President Donald Trump’s premature claim of victory.

It’s being called the ‘Red Mirage,’ an effort by the Republican Party to give the appearance of a quick victory on the night of the presidential election.

“That does seem very clear, that there was an effort to create those conditions,” Paul Smith, Vice President for Litigation and Strategy at the Campaign Legal Center, said.

Many of the votes currently being counted are mail-in ballots. Smith said it’s clear that both major parties knew Joe Biden would carry a larger portion of the mail-in vote, but GOP-led legislatures blocked efforts to allow early counting.

“He’s trying to delegitimize the election,” Zelden said. “He’s trying to lay a foundation to go to courts, especially federal courts where he hopes to have friendly judges who will see things his way. He needs to win, he wants to win and he’ll do what he can to win.”

Trump declared victory early Wednesday morning, while millions of ballots, many mail-in ballots, remained to be counted. He said the states he was winning had insurmountable leads, calling anything else fraud. But he also said states where Biden had sizeable leads could be overcome.

“This is a fraud on the American public this is an embarrassment to our country,” Trump said. “Frankly we did win this election.”

Trump has repeated the false accusation that anything other than a clear victory on Nov. 3 would mean fraud, but elections, especially close ones, are never decided on Election Day. Americans often expect near instant results because of the tradition of one candidate conceding when the results are clear.

Zelden said when there is a clear enough margin of victory, there’s no need to wait the extra few weeks states take to count and certify ballots. But this time, not having instantaneous results is a sign that the system is working.

“What we’re getting here is too close to call in which every vote has to be counted. No one is going to concede because we don’t know who won,” Zelden said. “This has been a perfectly legitimate election. The outcome has been shaped by the people who have voted, but we haven’t counted all the votes so there are states still in the too-close-too-call category.”

Trump also asserted Wednesday that he’d try to block the further counting of votes. Smith noted there’s no law, on a state or federal level that requires states to complete counting on Election Day.

“You can’t just stop counting because you decided you’re ahead,” he said.

States, in fact, have a federally mandated deadline of Dec. 8, what’s called the Safe Harbor deadline to get all of their votes in.

Vanita Gupta, President and CEO of the Leadership Conference on Civil and Human Rights, said the delayed results mean the process is working.

“These are the rigorous checks and balances that protect the fairness and accuracy of our elections,” Gupta said. “This is our democracy in action no matter what anyone tries to say about this process.”

A battle on three fronts

“That’s what the president is doing with his comments and declaring victory then talking about the Democrats stealing the election,” he said.

The second is the fight over ballots and efforts to try to exclude or include certain votes. Trump has already indicated he wants a recount in Wisconsin and others could follow. Each state, however, has its own rules determining when a recount is appropriate.

The third level is the courts, where the process itself can be called into question.

Even as vote counts are completed in the coming days and weeks, Zelden urged Americans to take a breath and have faith.

“Keep calm and count on,” he said. “Find your most comfortable lazy-boy chair and grab hard and just sit and wait and ultimately have faith that the people running the elections want to get it right, which means get the vote right.”