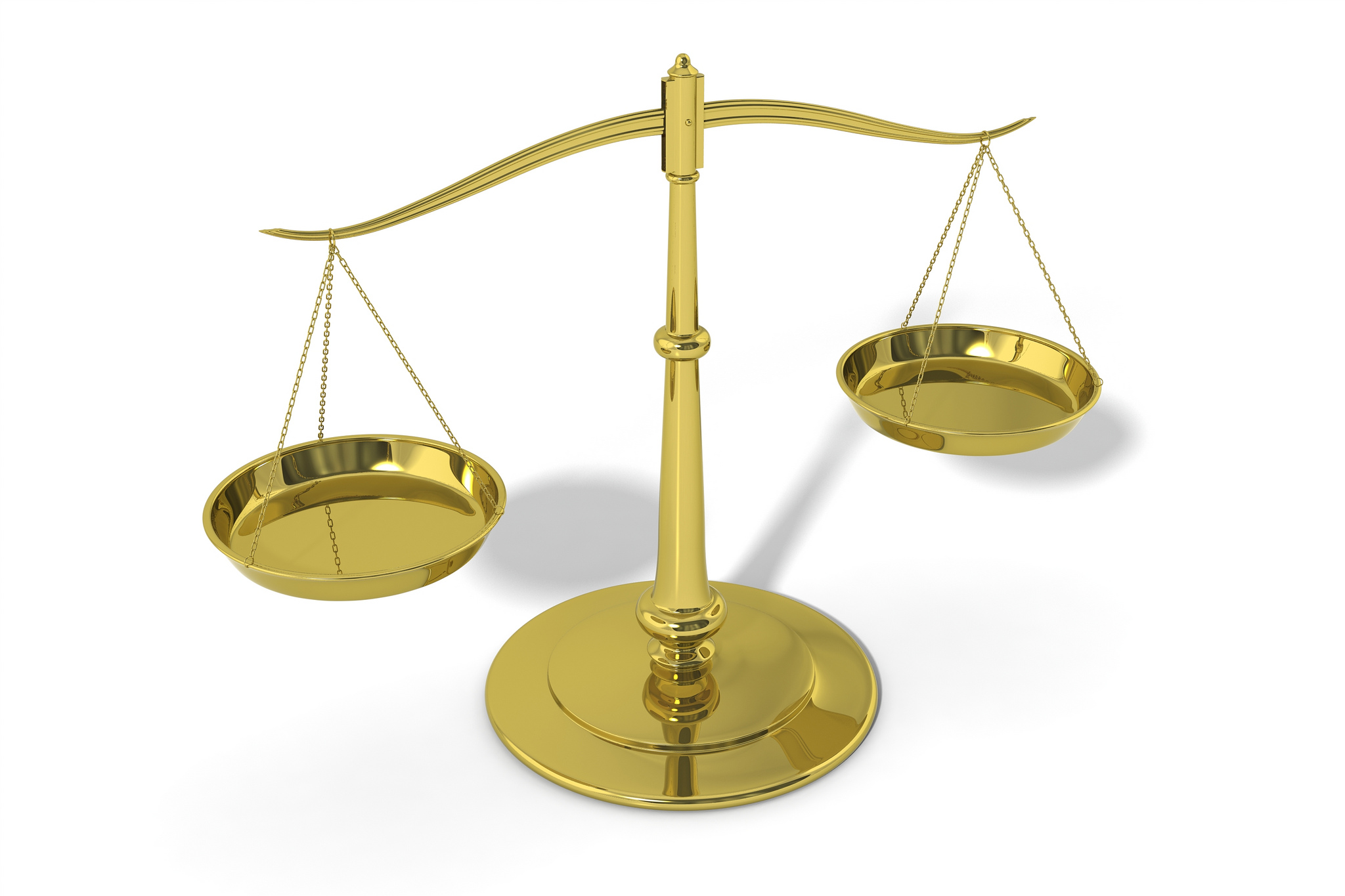 White supremacist Richard Spencer plans to speak at the University of Florida in Gainesville next Thursday and hundreds of anti-fascists are expected to protest him; the university’s police department has made up a list of items that are prohibited at the demonstration that includes common items like bicycles, backpacks and purses.

WMNF News spoke with Andrea Costello, an attorney with Florida Legal Services, one of two groups that wrote a letter to the University of Florida Police expressing constitutional concerns about the list and treats to the free speech rights of protesters.

What are some of the items?

“Some of the items are really common, everyday items, they include things like backpacks, purses, bicycles, bike locks, water bottles, cigarettes, basically things that people would just have on them when they were just out running errands or going anywhere. So, it’s not just people who are going to a demonstration, but, it’s really anybody who would be on campus would be in possession of these items. We have a couple concerns related to this prohibited items policy by the University; one is that it’s very unclear where this zone is actually occurring. The University didn’t respond exactly directly to us, but, they did put out some additional information yesterday, which does have a depiction of a map, where this prohibited item zone will be, but, there’s still a problem with it, in that there’s no demarcation of how people are gonna get notice of where these areas are actually starting. So, how people are actually entering an area where these items are prohibited.

“The areas also include a lot of University Housing areas. It’s very hard to believe that the police are going to go through all of campus, which this zone includes a very large area of campus and take away, you know, bicycles, water bottles, bike locks, from everybody on campus that day, within this zone. What it really seems like is that the police want the discretion to be able to profile people who look like they are demonstrating and exercising their First Amendment rights and take items away from them.”

And you characterize the vagueness that goes with that discretion as being unconstitutional?

And in your letter, you say that that particular concern might mean that people could be targeted just for their political speech?

“That’s correct; that law enforcement could be making decisions–contact-based decisions–on who is exercising speech in a certain way.”

“Well, like I said, we really don’t know, because law enforcement is really not being very open and transparent with the community and with individuals who want to go out and exercise their constitutional rights. So, it’s entirely unclear. The other issue is that one of the things that we’re also concerned about is: law enforcement, one of the things that they’re prohibiting is water; you cannot have a water bottle of any type. So, if law enforcement is going to be cutting off roads, so that people cannot drive into this area, they’re basically asking people to walk for miles to get to a protest site and then to not have any water or any ability to shade themselves–because you can’t have an umbrella–so, they are creating a public safety issue for people by depriving them of water, which is basically necessary for health and safety; the temperature is gonna be very high on that day.

“Florida Legal Services intends to be out there on that day acting as a monitor for violations of First Amendment rights and we’ll be out there to make sure that people can exercise their rights.”