Home WMNF News Mary Glenney, a host of WMNF’s From a Woman’s Point of View, has died 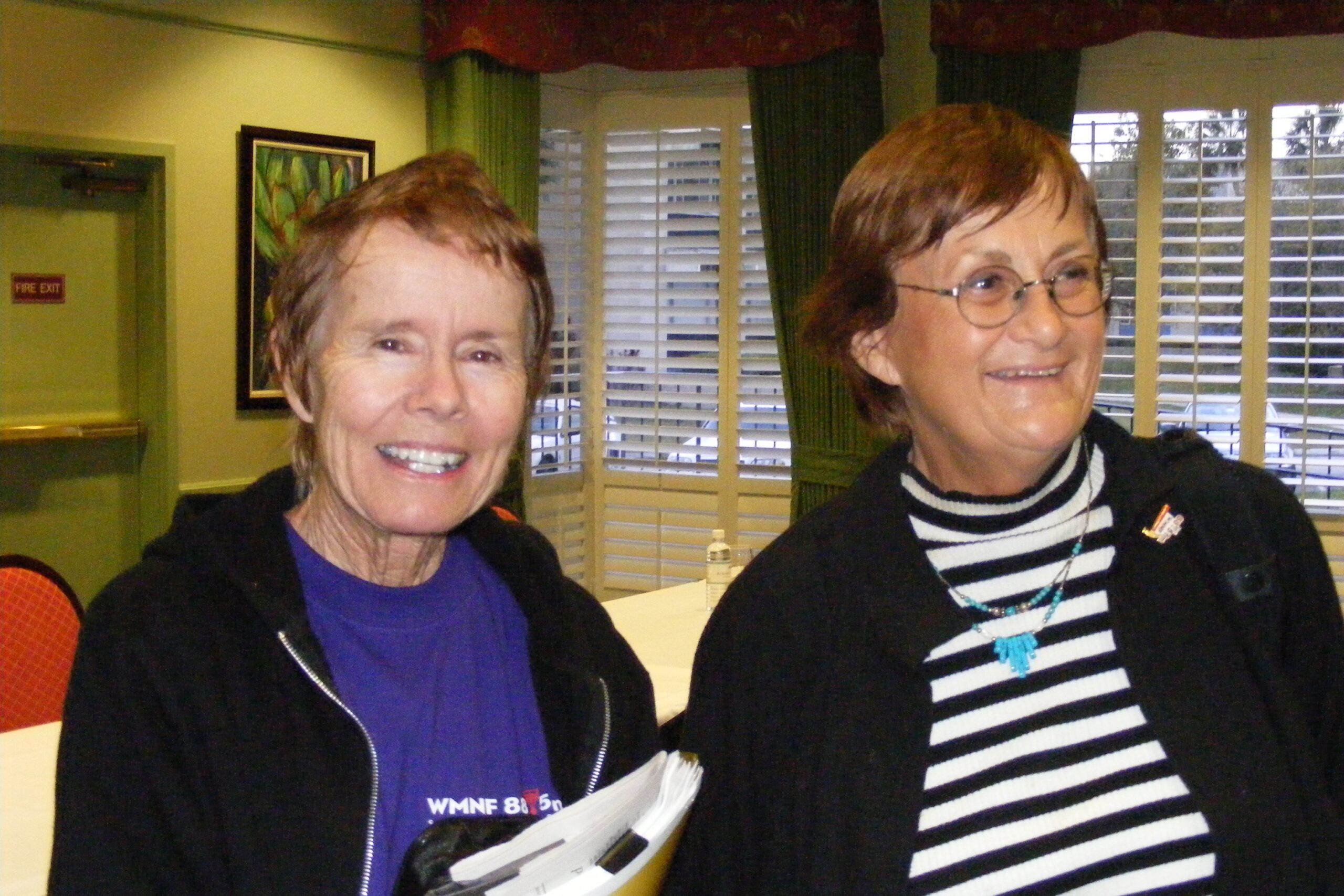 From a Woman’s Point of View

Most recently, Mary was the host and producer for WMNF’s “From a Woman’s Point of View” along with her long-time co-host Arlene Engelhardt.

Both women retired from their show in June of 2021, but continued to fill in as co-hosts of other public affairs shows whenever they were called upon.

Before From a Woman’s Point of View, Mary and Arlene hosted WMNF’s Women’s Show, a staple of our Saturday schedule, Mary dove deep with varied guests from all professions and walks of life, including women who climbed Mt. Everest, scientists, musicians like Eliza Gilkyson, peace activists like Code Pink’s Medea Benjamin, doctors and author Naomi Klein.

Mary earned her MD from the University of Illinois, Chicago.

Mary met author Studs Turkel in Chicago. He encouraged her to continue her writing and radio. So, taking her inspiration from Studs, Mary engaged her guests with a firm understanding of the topic they would be tackling on air, leading listeners into a warm, and personable one-on-one conversation we felt privileged to be part of.

Mary genuinely cared about people and wanted peace in the U.S. and around the world.

For many years, Mary and Arlene led a full day of special programming on International Women’s Day, recruiting and coordinating all the women’s voices heard on WMNF for a full day of programming by and for women.

On her shows, Mary loved playing music by Ani DiFranco and the song, The People Have the Power, by Patti Smith.