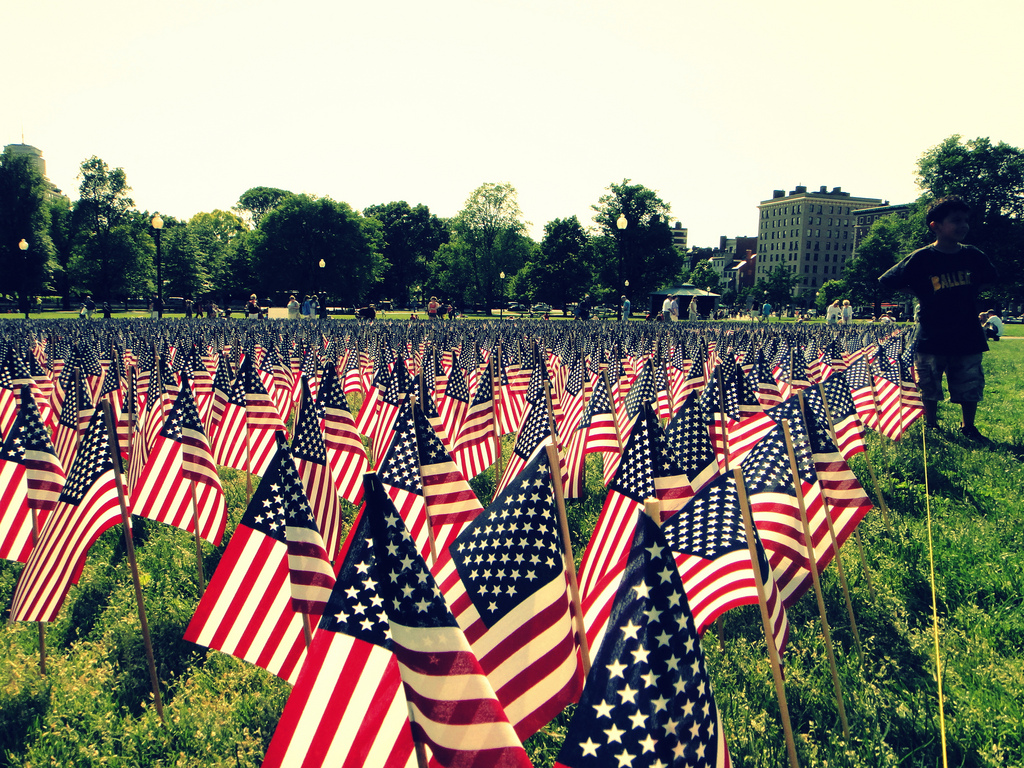 Memorial day is a day when we remember the sacrifices made by soldiers on behalf of our country. On Monday, Radioactivity host Rob Lorei interviewed three veterans about healthcare and other issues of concern to service members.

First some numbers. The news organization Axios reports these figures:

  About 20 veterans a day commit suicide, per the Veterans Administration: “In 2014, the latest year available, more than 7,400 veterans took their own lives, accounting for 18% of all suicides in America. Veterans make up less than 9% of the U.S. population.”

  “The Pentagon reported [last year] that 265 active-duty servicemembers killed themselves last year, continuing a trend of unusually high suicide rates that have plagued the U.S. military for at least seven years.”

  The takeaway, from AP: “Veterans groups say a growing military-civilian disconnect contributes to a feeling that Memorial Day has been overshadowed. More than 12% of the U.S. population served in the armed forces during World War II. That’s down to less than one-half of a percent today, guaranteeing more Americans aren’t personally acquainted with a soldier, sailor, airman or Marine.”

Rob’s guest Carlton Cartwright is from the Florida Democratic Veterans’ Caucus. He’s an an Air Force veteran.  Cartwright is doing interviews with veterans for the Library of Congress for the Veterans History Project.

Also part of the conversation was Anthony Hardie, an Army veteran and Director of the national group Veterans for Common Sense. Hardie is a veterans advocate, former public official, and a longstanding national leader on Gulf War veterans’ health, toxic wounds, and other veterans issues. He is also the author of 91outcomes, a Gulf War health and news website.

Rob was also joined by Dennis Plews, a retired attorney in Sarasota and an Army veteran. Plews was on the front lines in Vietnam for 11 months in 1968. He’s with Florida Veterans for Common Sense.

To listen back to this interview from Monday, May 29, 2017 click here.