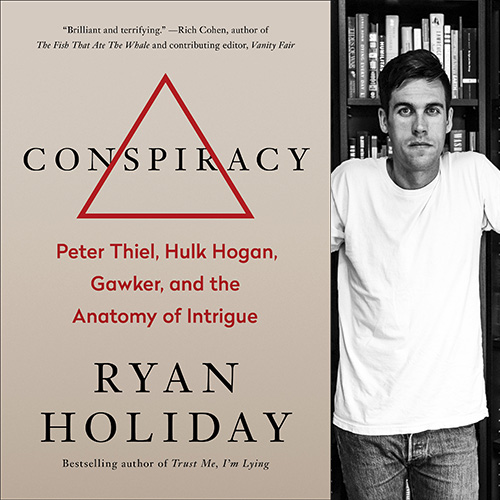 Ryan Holiday is the author of “Conspiracy: Peter Theil, Hulk Hogan, Gawker, and the Anatony of Intrigue.” The book is a look at the events that led up to Hogan’s lawsuit against the website Gawker, a lawsuit that was secretly funded by Silicon Valley venture capitalist, libertarian and general iconoclast Peter Thiel.

Kenyatta Lee, the acting chief of state for staff for HART, also made an appearance.