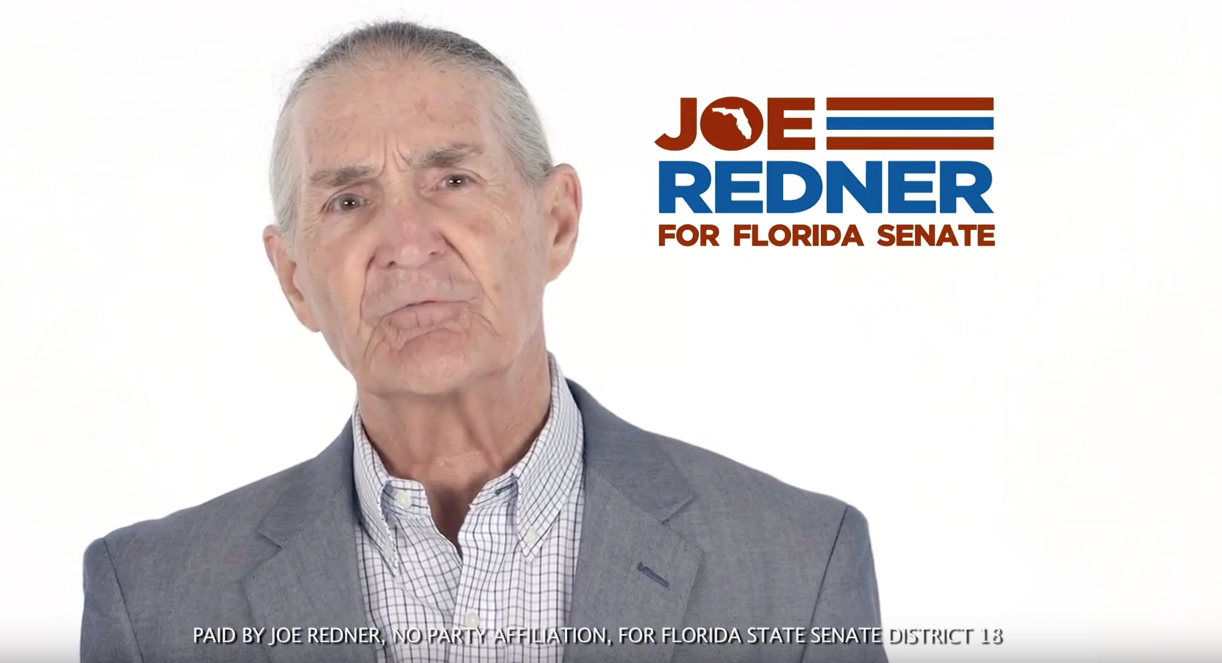 Joe Redner has been called a Tampa legend, and as he turns 77 this summer, he certainly doesn’t appear to be ready to slow down anytime soon.

The adult club entrepreneur and activist received a little less than 10 percent of the vote in his last bid for public office last fall, falling to Republican Dana Young and Democrat Bob Buesing in the Senate District 18 race.

It was his tenth bid for office in Hillsborough County, but on Thursday’s show he wasn’t willing to say there isn’t another run left in him.

He also talked about some his battles with Tampa lawmakers (noting how he received less heat from the city’s two female mayors, Sandy Freedman and Pam Iorio, than he did from the males, notably Dick Greco).

He also expressed utter contempt with the majority of lawmakers in Tallahassee for the legislation they produce.  And he’s not that big of a fan of the current president, either.