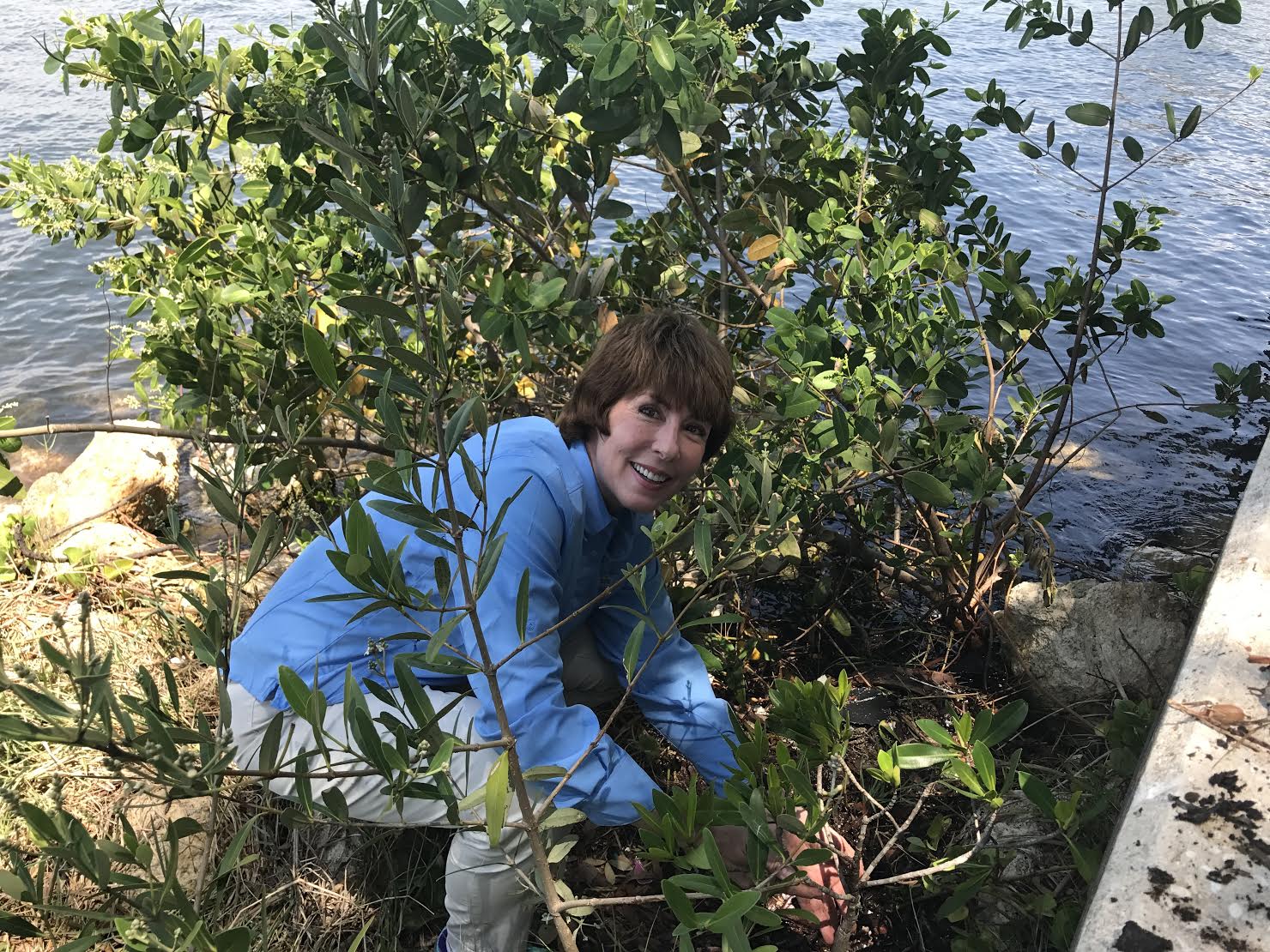 Newly announced Democratic gubernatorial candidate Gwen Graham was on the show on Thursday.

“Floridians across the state should be up in arms about the fact that what they voted on, what they said to the state of Florida, that we want you do this and they’re just being ignored,” Graham said on WMNF-88.5 FM about the lack of funding for the 2014 constitutional amendment known as Amendment 1. “They’re being ignored by the Legislature and the governor. As governor I will make sure that Amendment 1 dollars are spent to protect and preserve sensitive lands and sensitive waters, because at the end of the day, I want Florida to be the Florida that I was fortunate enough to be growing up in. I want this Florida to be here for future generations.”

Earlier in the program, the Florida Squeeze’s Kartik Krishnaiyer spoke about how Graham is not nearly as conservative as is her reputation in representing a conservative district in North Florida.

Krishnaiyer, a soccer buff, also discussed the pro’s and cons of the Tampa Bay Rowdies being accepted into Major League Soccer, after a referendum that would allow the Rowdies to expand the capacity at Al Lang Stadium to give them a shot at the MLS won by 87 percent on Tuesday.

Famed bicycle advocate Alan Snel also joined the program. Snel was involved in a serious accident while biking back in March, and while he has recovered, he’s decided to move out of Florida and back to Las Vegas, saying that Florida’s law protecting cyclists are a cruel joke.