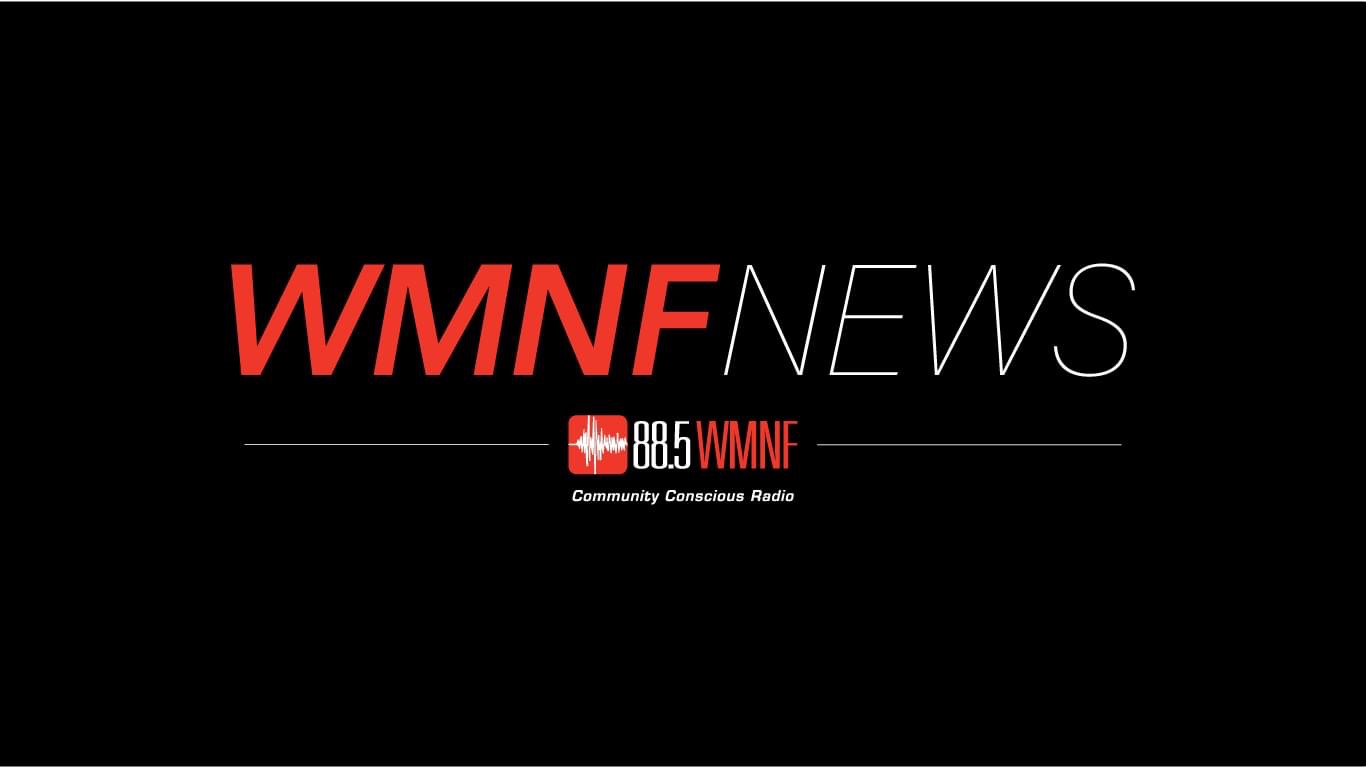 While the problems of Florida’s legislative decisions continue to loom over the state this week, the war in Ukraine continues with no certain end in sight. On Wednesday, MidPoint host Shelley Reback spoke to two Ukrainian USF students about their perspectives on the conflict in their home country.

Ivan Cherniavskyi, an integrated public relations and advertising major, and Daria Konovalova, a biomedical science major, both come from in and around the Kyiv region of Ukraine. They expressed some uncertainty about what their future will hold, and when they would be able to return to Ukraine, but both students are completely confident that Ukraine will prevail in the end.

Russian President Vladimir Putin has tried to justify the invasion of Ukraine by claiming that Russia has to carry out a “special military operation” to “DeNazify” the country. However, Cherniavskyi, who himself is Jewish, denies this. There are strong Jewish communities in the country, and President Zelenskyy is also Jewish.

“I guess just in Putin’s head, Nazi is just everyone who doesn’t want to take his will as a command,” Cherniavskyi said.

Russian troops have occupied the Zaporizhzhia Nuclear Power Plant, the largest nuclear plant in Europe. This occupancy, Konovalova warned, has more serious implications than people in the West seem to realize. Chernobyl’s plant had only one building, and the destruction caused there changed the world. Zaporizhzhia has six plants.

“We’re already suffering the climate change because of the greenhouse effect, but [a radiation release event] is gonna be devastating to the whole world,” Konovalova told WMNF. The way to help Ukraine, Europe, and the world, she said, would be to close the skies.

The question then becomes: is it a bigger risk to close to the skies and potentially face nuclear retaliation from Putin and Russia, or to continue fighting near a dangerous six-reactor nuclear power plant?

Either way, Cherniavskyi says, the invasion and aggression by Russia is an act of terrorism. Whether it’s State-sanctioned by Putin and the Russian government or not, the violence in this war against the people of Ukraine should still be considered by the world as acts of terrorism against the Ukrainian people.

How does this end?

Ukraine needs to be allowed to be its own independent country, explained Cherniavskyi, and this conflict is not new. It has actually been going on for 8 years, since 2014 and the annexation of Crimea by Russia and the fighting in Donbas on the Russian border. Even though there are similarities between the people of Russia and Ukraine, the Ukrainians do not want to be absorbed into Russia. They want to make their own political decisions and alliances with other countries.

While there is no clear path toward the end of the war, both Ivan Cherniavskyi and Daria Konovalova expressed their firm belief and complete confidence that Ukraine will triumph over the aggression of Russia.

“We don’t have like- vision of how, I guess, it ends, but we have hopes of how it will end,” Cherniavskyi said.

Their families are still in Ukraine, and though their safety is at risk, when asked, Cherniavskyi’s family told him that they will not leave. His mother said, “If we all leave, who will the army be protecting?” Cherniavskyi explained, that if they leave, then the work and dedication of those fighting for Ukrainian freedom and for democracy around the world would be in vain. His family will stay and support their country. They hope the rest of the world gives their support back.