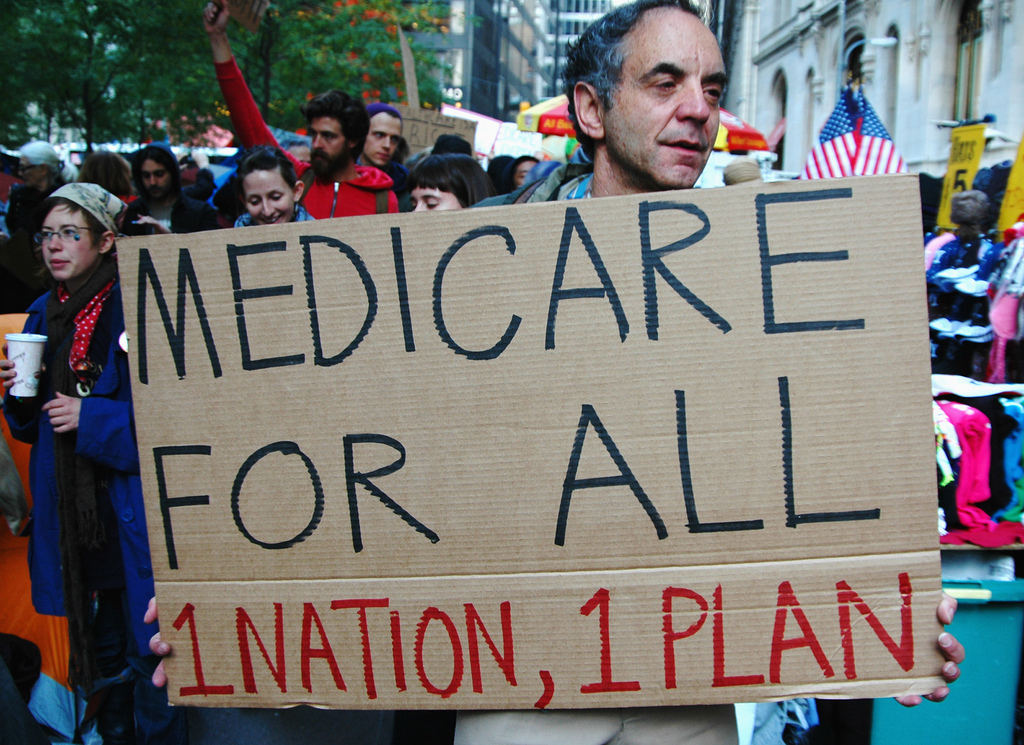 Renewed effort by activists to win support for Medicare for All

There were a series of rallies here in Florida last Saturday for single payer health care. One of the rallies took place in front of St. Anthony’s hospital in St. Petersburg. Rob Lorei interviews Mike Fox, an organizer of that event and a member of the group Progressive Democrats of America.