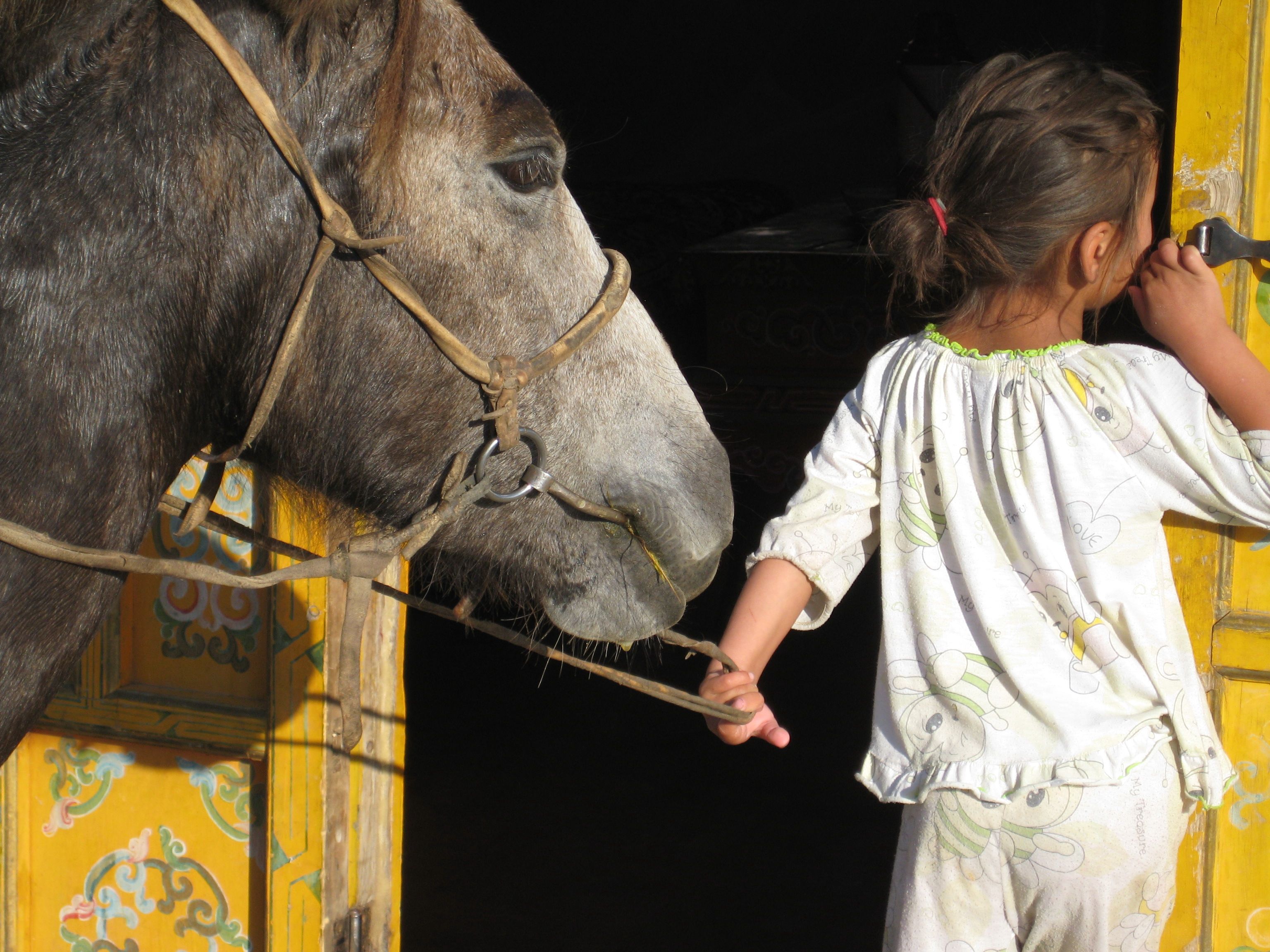 Last Saturday a new film about domestic violence called “The Circus Saved My Life” was shown at the Tampa Theater. The film is by Stewart Lippe who, in addition to being a film maker, is also a circus performer. Lippe says he had no intention to do a film about the topic but as he traveled to Mongolia and saw how that country was using circuses as a vehicle to spread the word about domestic violence and as he met a Mongolian woman who had been a victim he decided to do the film. Radioactivity host Rob Lorei interviewed Lippe on Thursday.

To listen to this interview from Thursday, July 20, 2017 click here.