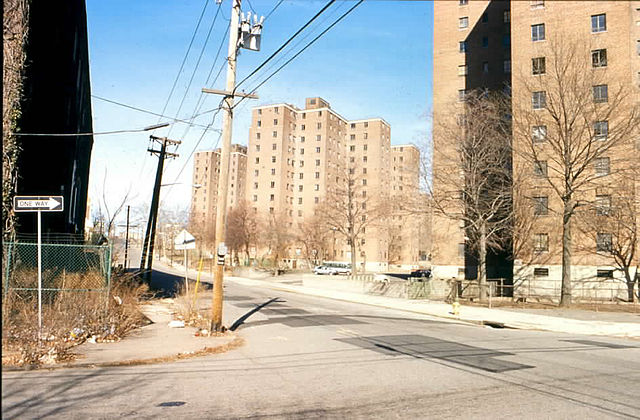 In 1967, two white Newark policemen arrested a black taxi-driver, John Smith, for improperly passing them. A rumor spread throughout the local black community that Smith was killed in police custody, which sparked off a 6-day riot that left 26 people dead and hundreds injured. Today we talk with two documentarians, Marylou & Jerome Bongiorno, whose newest film Revolution ’67 examines the racial tensions in Newark, aggravated by poverty, depressed wages, and police brutality, that led to the  riot. Revolution 67′ will be aired on local PBS station WEDU Sunday at 2pm and 5 pm.