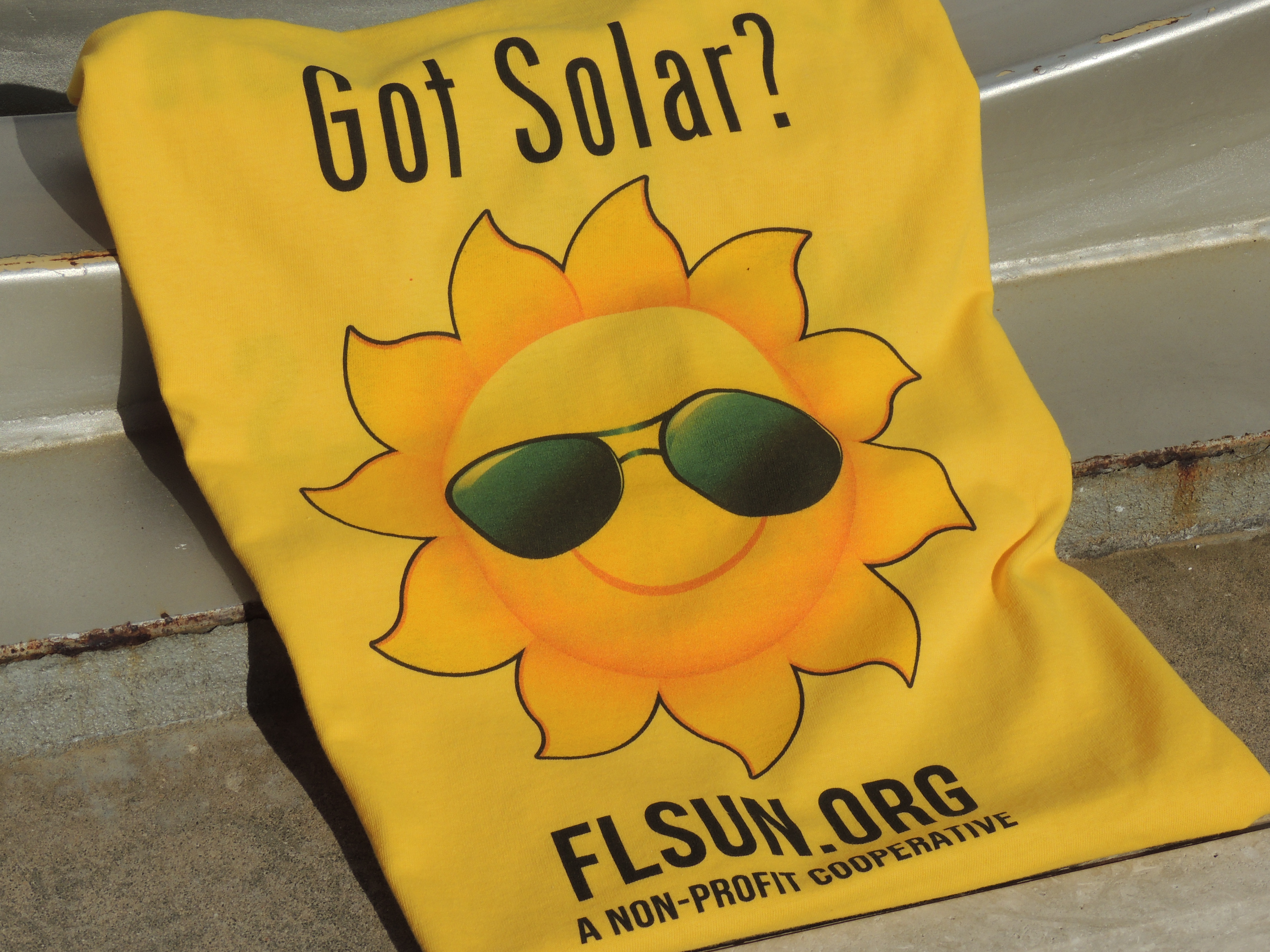 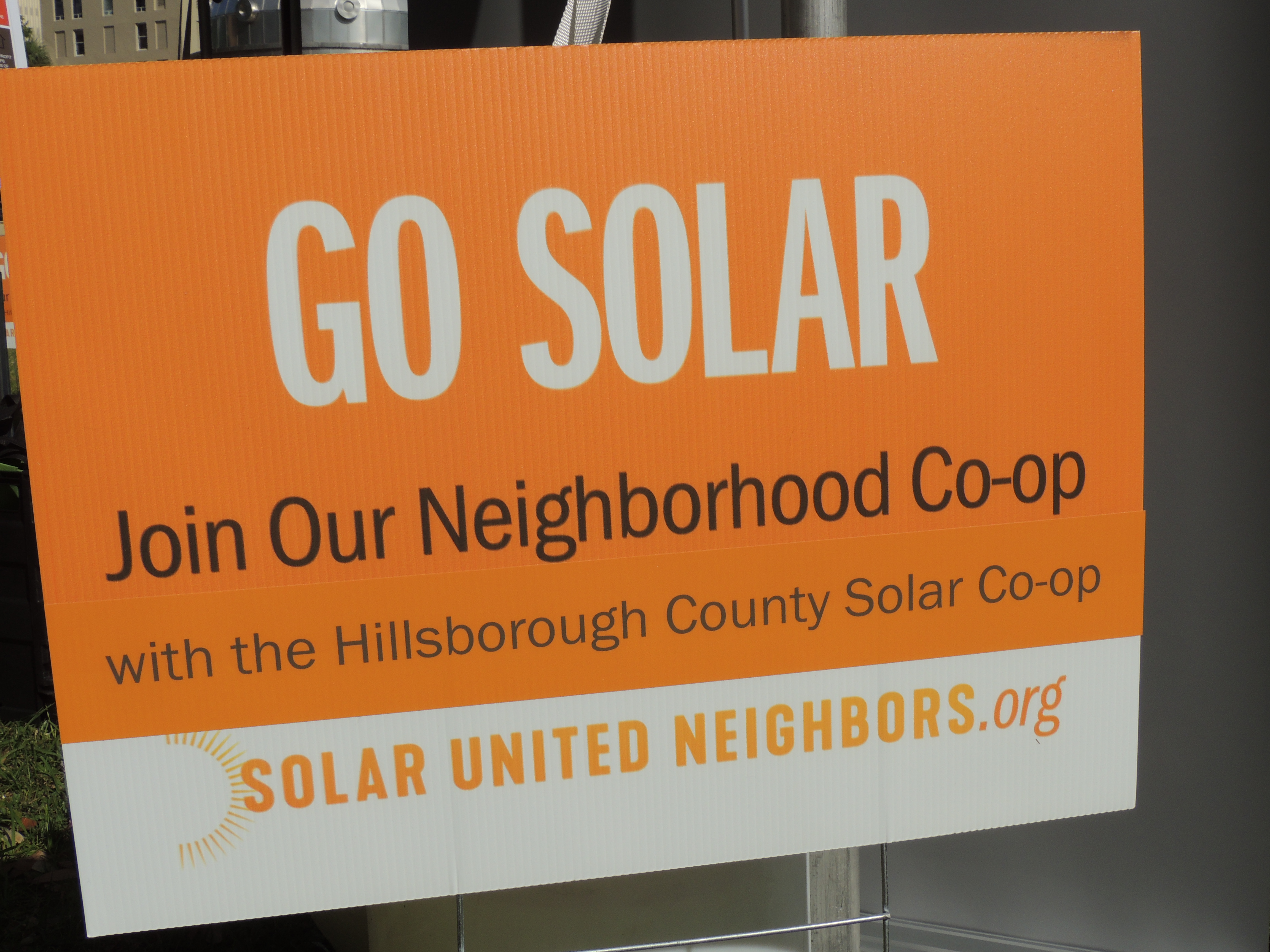 If you’re a homeowner in Hillsborough County waiting to install solar power, now might be the time to consider it; a new solar co-op kicked off Thursday morning in downtown Tampa.

Rick Garrity is the co-op leader with Solar United Neighbors. The former executive director of the Environmental Protection Commission of Hillsborough County stressed the benefits of solar power and the success of earlier solar co-ops.

“What can you say about an effort that is barely four years old and has expanded from just the District of Columbia to nine additional states? This is Solar United Neighbors. They have done a great job expanding the ability for homeowner to have rooftop solar.

In Florida — one of the eleven states – Florida has grown from one co-op in just three and a half years. That was in Orange County. To 46 co-ops across the state. They’ve directly educated more than 10,000 residents. That has resulted in more than 1360 homes with solar panels. Generated more than $28 million investments in our communities. Resulted in 12.5 megawatts in installed power. Created more than 360 good-paying jobs and offset 471 million pounds of carbon. 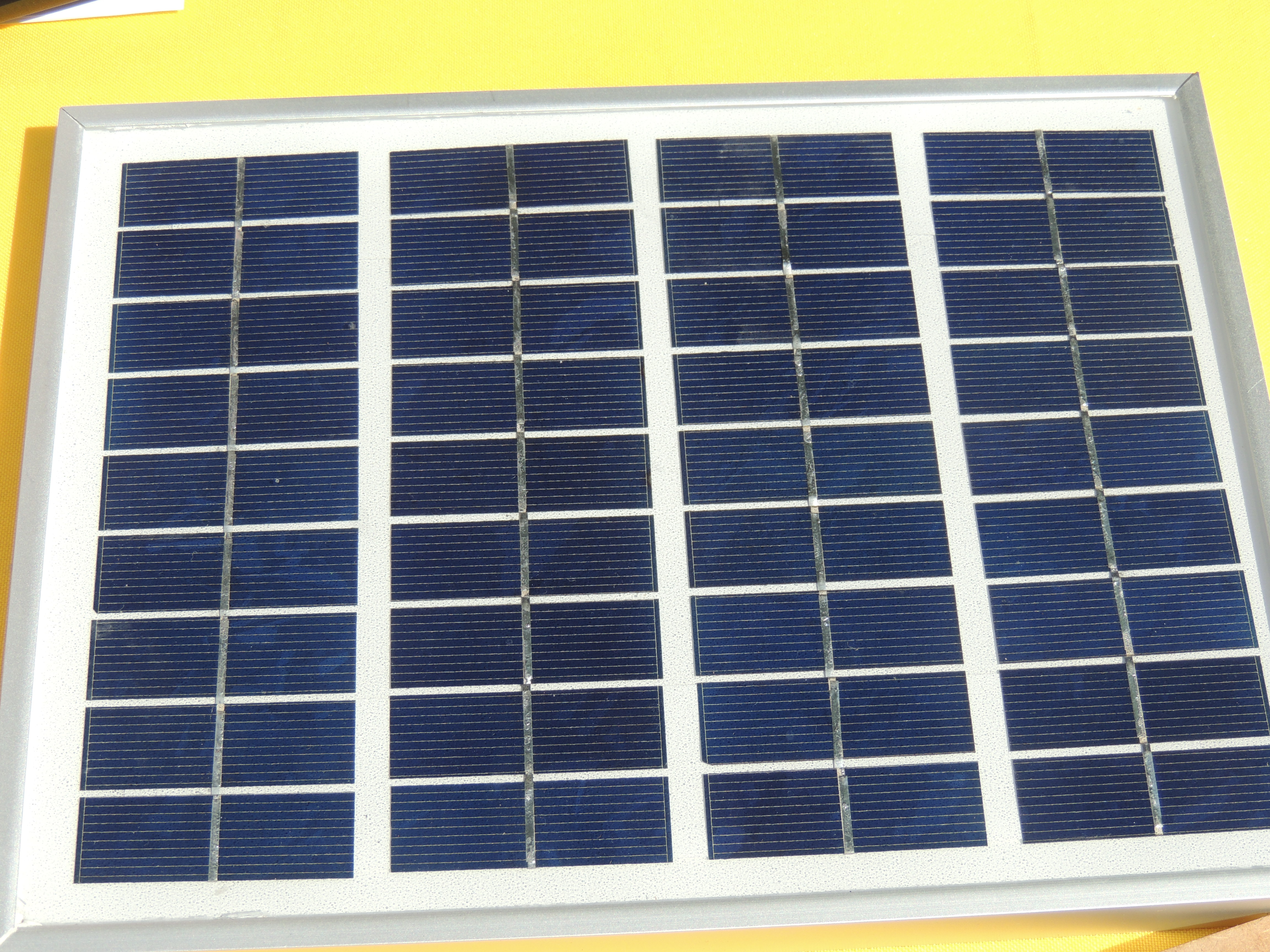 Garrity’s successor at the EPC, current executive director Janet Doughtery, says she has installed solar on her own home and expects it to pay for itself over seven years of savings on electricity bills. She also suggested that solar panels should cover the county’s main water reservoir.

The next Hillsborough County Solar Co-op information session will be May 7 at 6:00 p.m. at the Town ‘N’ Country library.