Home Blog News and Public Affairs Was the Hulk Hogan Trial the Start of a New Assault on Freedom of the Press? 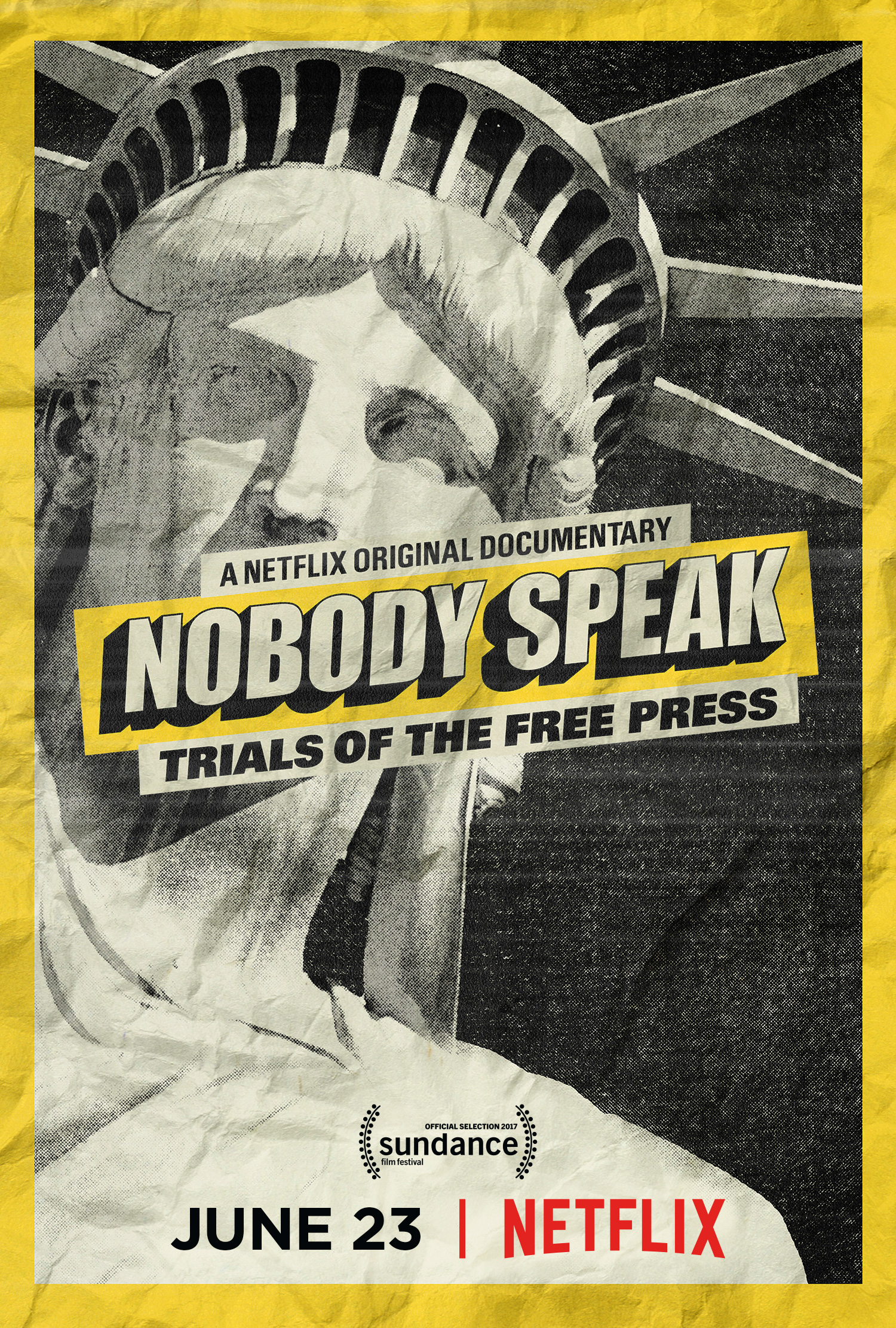 Brian Knappenberger on the film “Nobody Speak”

Last year a sensational trial took place in Pinellas County in which wrestler Terry Bollea, better known by his stage name Hulk Hogan, won a $140 million judgement against Gawker, a website known for publishing celebrity gossip. Hogan had sued the website for posting a short video of him having sex with the then wife of radio shock jock Bubba the Love Sponge. A new film says the outcome of the trial sets a dangerous precedent for press freedom. The film is called “Nobody Speak” and it just premiered on Netflix and in theaters.

To talk about the film, Radioactivity host Rob Lorei was joined by Brian Knappenberger, the director of the documentary. Knappenberger is an award-winning filmmaker whose last film, “The Internet’s Own Boy: The Story of Aaron Swartz”, premiered at Sundance and won the Writers Guild Award for Outstanding Documentary Screenplay. His previous work includes “We Are Legion: The Story of the Hacktivists”, about the online hacktivist non-group Anonymous, the award winning documentary series “Truth And Power”, and numerous other investigative documentaries for PBS, Pivot, Bloomberg Television, National Geographic, and The Discovery Channel.

Since 1994, Jeff Campbell has been travelling the country collecting musical instruments  for underprivileged children. The project is called Hungry for Music. It was founded by Campbell, who spoke to Rob about the project. According to the organization’s website:

“The Hungry for Music story began in 1992, when Campbell organized a street musician concert to benefit the homeless. Within three years, he formed a 501(c)(3) nonprofit organization, dedicated to expanding opportunities in music for children.

“Since then, Hungry for Music has placed more than 10,000 instruments into the hands of aspiring musicians. Children whose trajectory has been altered by the uplifting and life-changing gift of music. We’ve delivered everything from guitars and trombones to violins and xylophones to kids in 48 states and 20 countries.

“We collect and redistribute more than 500 instruments annually and, in our 23-year journey, we’ve become a full-time force for good in the musical community.”

To listen back to these interviews from Tuesday, July 11, 2017 click here.

You can also check out archives of Radioactivity and all your favorite WMNF shows on the app.