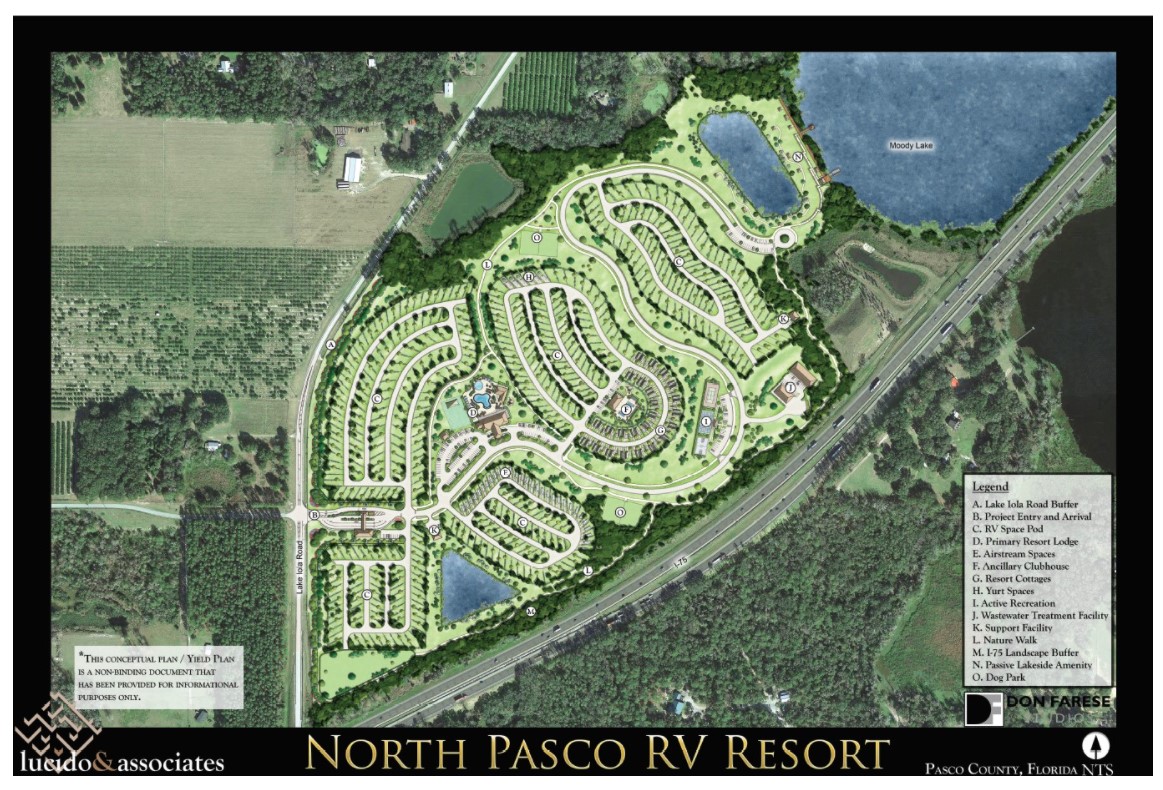 Residents in Northern Pasco County are trying to protect the rural aspect of their region. In part, that means trying to stop an RV resort near I-75 in the county’s rural zone.

Two of them were guests on WMNF’s Tuesday Cafe: Lisa Moretti, who was the chair of a rural citizens advisory committee in northern Pasco County, and Kelly Smith, who is a candidate for Dade City Commission and is on the Northeast Pasco Citizens Oversight Committee.

In a meeting in January Pasco County commissioners unanimously disbanded the rural citizens’ advisory committee for being too negative. The group had analyzed locations in northeast Pasco to determine which would be appropriate for future commercial growth.

It came after residents opposed a 550-unit RV resort on 130 acres near I-75 in the rural zone. Moretti has a website opposing the North Pasco RV Resort.

A vote is expected in April.

Also on the show: Solar power

Also on the show, we heard about a bill in the Florida Legislature that could have the effect of limiting rooftop solar power; HB 741 is opposed by environmentalists and the solar power industry.