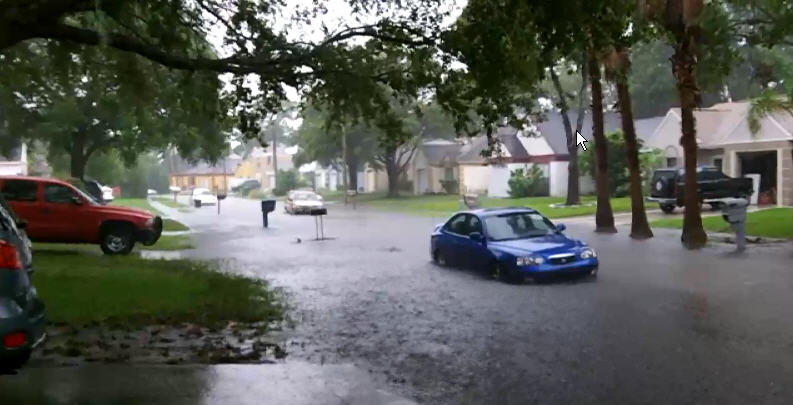 Heavy rain fall is still hitting the Bay area hard as downpours continue to cause road flooding,property damage and possible water contamination in some areas. Today Host Rob Lorei speaks with Christina Wyne, public information officer for Pasco County, where flooding has forced many to flee their homes and seek assistance provided by the county alongside the American Red Cross and Salvation army. Floods can be a vector for disease, such as tetanus, and Wyne warns those near the flooding to stay out of the water. Anyone in Pasco area in need of assistance can call the resident information center at 727 847 2411. They can also arrange to receive a free tetanus shot through the state health department by calling  727 861 5250 ext. 0268.

Then we listen to a segment from Glenn Beck’s radio program in which Beck announces St.Petersburg as ‘one of the top US cities to avoid like the plague’ as it ranked as the #6 least religious city in the country, according to data released by the Public Religion Research Institute.