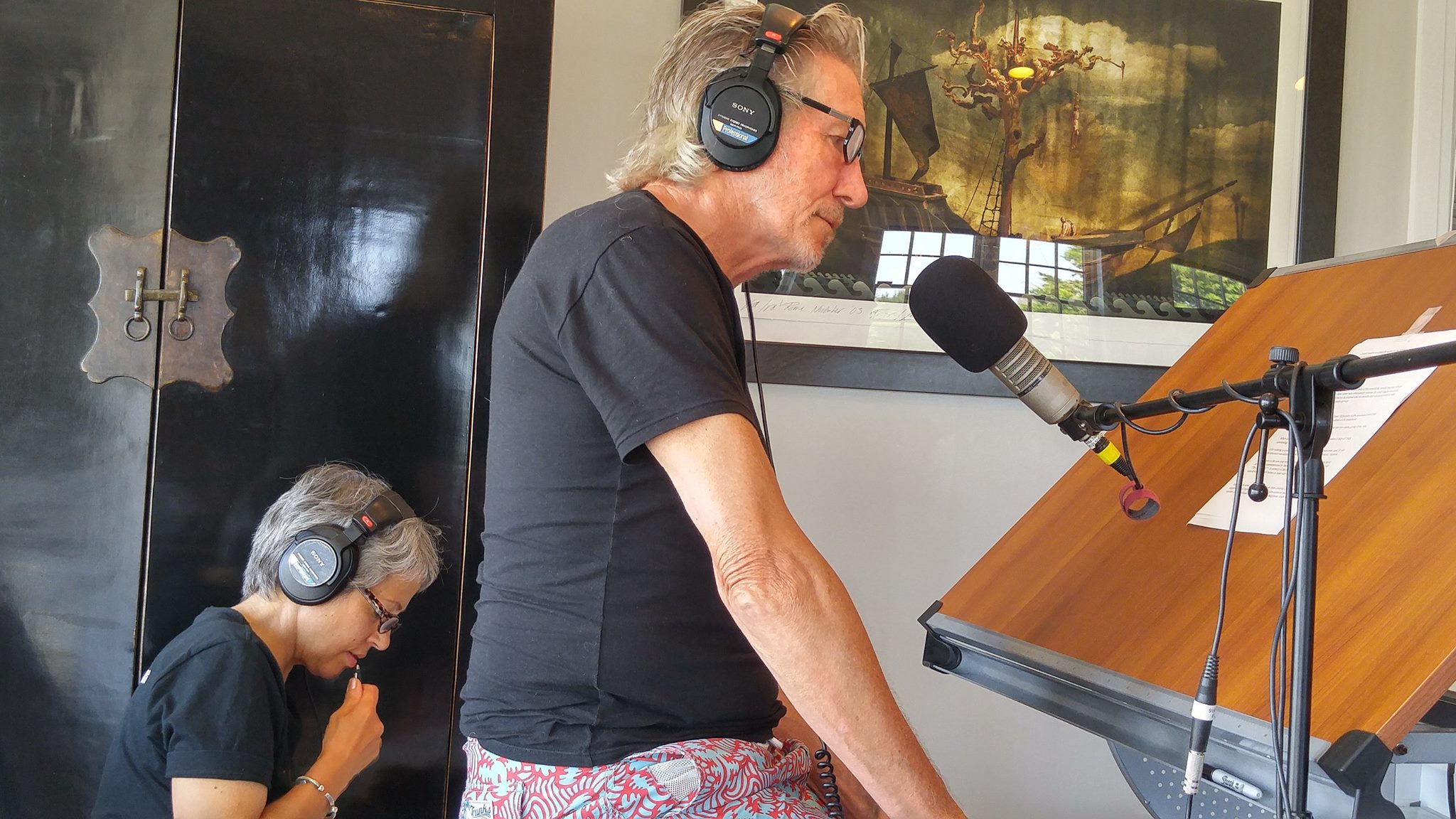 The largest pro-Israel lobbying group held its annual conference this week. Several Democratic candidates for president promised to skip the meeting of AIPAC, or the American Israel Public Affairs Committee, because of its support for the policies of Israel and its current hard-right government.

The local Progressive Democrats of America chapter is screening a documentary film this weekend that is critical of how the American news media limits the conversation on the issue of Israel and Palestine — and how groups like AIPAC are responsible.

“The film is The Occupation of the American Mind. We’re showing it because it is arguably the single best example of how propaganda works. There is a very contentious issue: the whole Israeli-Palestine conflict. And the civil rights abuses that are taking place there, etc. Where in American media – except for on WMNF and other more free-speech-loving outlets – but in the vast majority of cases the American media definitely takes a one-sided view of a very complex issue. And this film addresses that fact.”

What’s the role of the lobbying group AIPAC in that discussion?

“They are identified – along with others – but, primarily AIPAC is identified as a very powerful political lobbying group that arguably wields excessive power when it comes to not only what takes place in the halls of Congress, but – as far as this film is concerned – most importantly in the mainstream media.”

Recently, new Minnesota Congress member Ilhan Omar got into some hot water and was even called anti-Semitic for suggesting what you’re saying this film is proposing: that lobbying groups, like AIPAC — it’s ‘all about the Benjamins’ — they have a lot of money and they can influence American politicians.

“Oh, most definitely. And that’s a core thesis within the film. That the classic response is: anytime you disagree with the nation of Israel’s policies you’re immediately ‘anti-Semitic.’ And that’s just wrong. It’s not anti-Semitic to not be in lockstep with the policy of – arguably the militaristic state of Israel. Especially when you consider those policies promote at minimum Apartheid South Africa (conditions) for many of the Palestinians.

“But this film is not so much about policy as it is about – wow, how is it that only one side of a very complex issue is being focused on?”

What are the details of this film? When will it be shown and where?

“All are welcome. There will be a discussion after the film. All peace-loving proponents of free speech and an active dialectic are welcome.”

Watch The Occupation of the American Mind:

The film is subtitled “Israel’s Public Relations War in the United States.”