Home Blog How Did Penis Size Become More Important Than Climate Change In The Presidential Race? 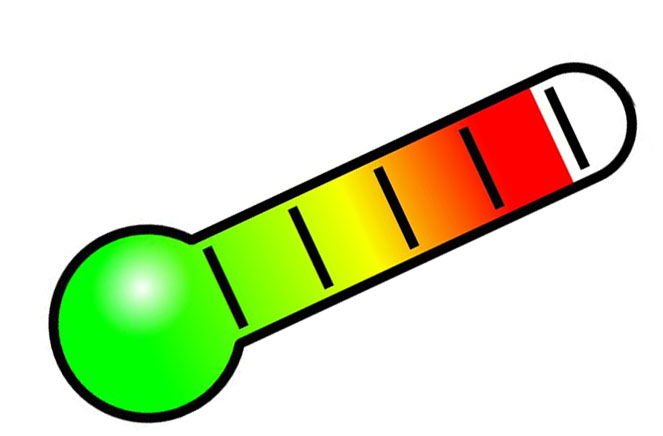 Robert Hunziker is not happy. He wakes up at night in a cold sweat. Robert Hunziker is a freelance writer and environmental journalist who insists that the next Presidential election will be the most important in our lifetime. We are living dangerous times he says. The ice caps are melting. Global warming is real and anyone who denies that is a fool. Hunziker says voting for a climate change denier would be akin to signing your own death warrant. Strong and passionate words from the man whose thoughtful writing has been translated and appeared in over 50 journals, magazines, and sites worldwide. Robert joins the program again and graphically describes what climate change means and why it should be a focus of Presidential debates and not the size of a candidate’s penis.

Steve Brodner, the acclaimed caricaturist will weigh in with his take on our controversial headline. Steve is well known for his illustrations of political figures and his commentaries are equally acerbic. Make sure you don’t miss the next edition of Life Elsewhere when we ask, “How did penis size become more important than climate change in the presidential race?”