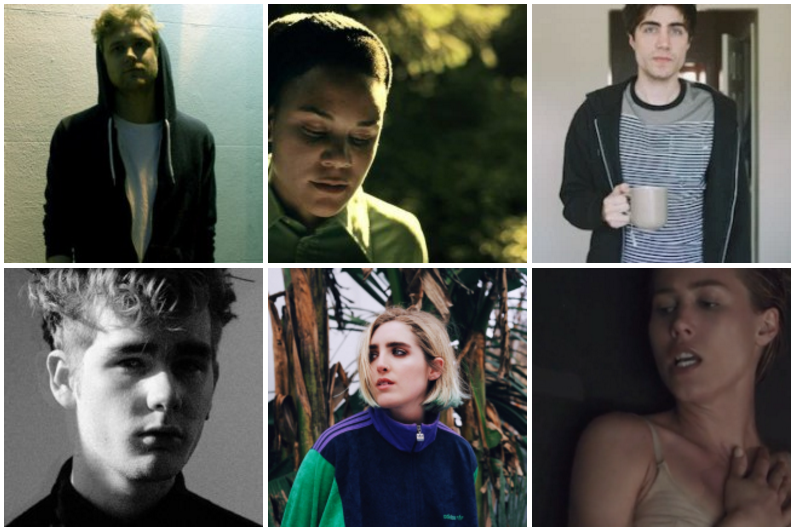 International best-selling crime thriller novelist, Peter James joins the program to talk about his latest novel, You Are Dead. This is the 11th in James’ award-winning Detective Superintendent Roy Grace series, this time, with a vicious serial killer as the villain. Peter  illustrates his meticulous research strategy with fascinating anecdotes and tells true accounts of riding alongside police detectives in the UK and America. Always an entertaining guest, Peter James pays Norman B a sincere compliment, when he says, “I always enjoy talking to you, you are my favorite interviewer!”

In the second half of the program, at the urging of numerous listeners, Norman B presents a selection of new music he believes deserves your attention. “There is an abundance of exceptional new music that continues to come my way,” says Norman, “this includes the best album I’ve listened to repeatedly, in a long, long time, Diane by Birkwin & Vienna. It would be unfair of me not to share with my listeners!” You’ll also hear from Steve Sobs

with Count Me Out a track from his album, Hell Gate Waterway. With such a wry moniker, you would be excused if you thought you were about to hear something verging on the whimsical…spoiler alert, it’s not. Alex Crossan, aka Mura Masa, teenage, UK producer teamed up with Russian-born, London-based singer Shura for Love For That, a track from his debut album. And, LA-based Lucy Sunday, soulfully tells us all about her love life falling apart with December Love. From the exquisite video  for the song, expertly directed by Sunday and Isabelle Chester, with choreography by Katie Orr, it would appear that Lucy, along with all her other talents, is also a formidable dancer. To view Lucy’s video go here