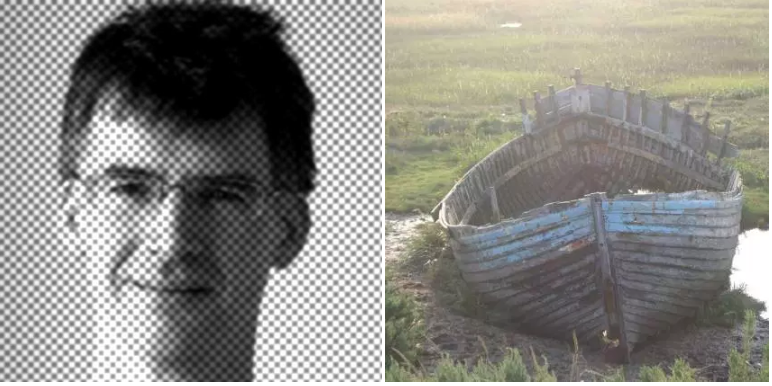 Richard Price says, “When you call someone a poet, it’s like a praise word.” Price has a lot of thoughts about poetry and music and religion and life and, well…Richard is after all poet. He is also one-third of The Loss Adjusters. Their single, The World Brims came to Norman B’s attention a few weeks back. “It’s a fantastic piece of mesmerizing music,” the Life Elsewhere host says, “I couldn’t stop playing it non-stop. Then I wanted to know more. Who was behind it? We reached out and discovered the lyrics and vocals were by Richard Price.” The erudite Scotsman was invited onto the show to talk about his music and his poetry, but the conversation covered so much more. Price recalls how he was originally influenced by songwriters like Bob Dylan, Neil Young and, Leonard Cohen. Poetry, he says is a kind of urgency in writing. “One of the most important things about that blank page is I can write anything on there. It’s the ultimate privacy. It’s the ultimate freedom. To be able to control that blank space with something you have made. To shut out all the noises, the sorrows, and the anxieties”. On politics and poetry, Richard Price suggests, “Poetry allows you to think slowly and carefully, a lot of the political environment now, is about not thinking.” And, when considering lyrics set to music, he tells fellow Loss Adjuster, Roberto, “He can do whatever he wants with my words, he can mix them in, erase them, change them, I want the whole experience!” Richard is an intriguing conversationalist, a mind of splendid ideas. Make sure you do not miss the next edition of Life Elsewhere.