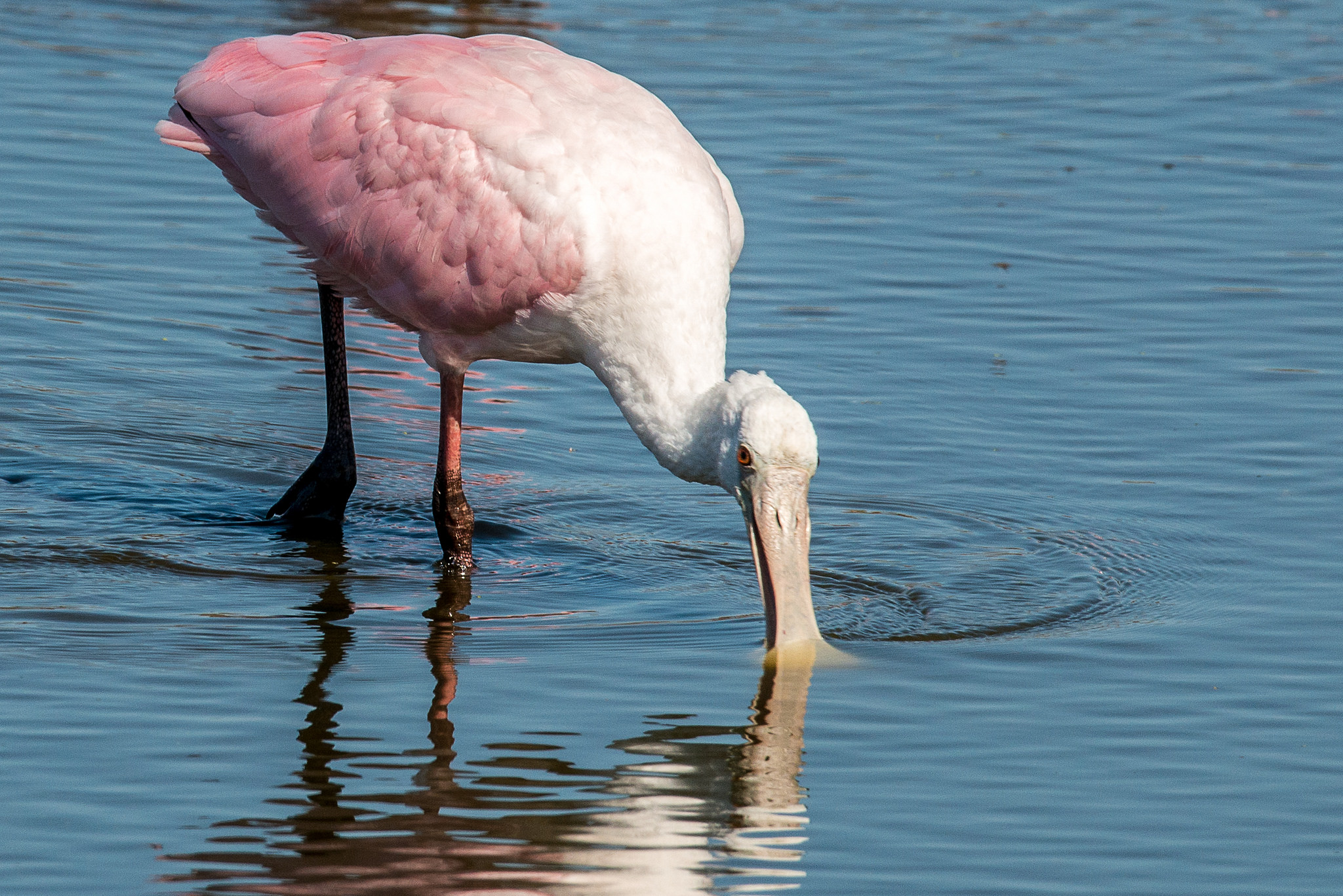 Welcome to Radioactivity. I’m Rob Lorei. Coming up—how well is the state of Florida doing when it comes to protecting the environment? How are average workers doing? Is the state creating good paying jobs? How well are we educating children? Providing health care for those who need it? We’ll hear from a spokesperson for Progress Florida who will address these issues in a moment.

The annual legislative session began yesterday in Tallahassee—with speeches by politicians. We’ll hear some of what they had to say in a moment- including Governor Rick Scott and House Speaker Richard Corcoran. We’ll also hear from a grassroots group that works to make Florida a better place when it comes to working conditions, the environment and education.
Our guest is Ray Seaman, Online Director, Progress Florida

“Today, Florida’s economy works for the wealthy and powerful, not for the people.
After nearly eight years in power, Gov. Rick Scott and legislative leadership’s economic policies have failed to deliver for everyday Floridians. Instead of making smart investments in our communities that will create jobs and increase pay, Gov. Scott and the legislature have been irresponsibly squandering our tax dollars and undermining our economic potential as a result.
The massive tax breaks doled out to corporations for the last eight years have cost our state billions in lost revenue, are unjust, and further rig the game for big-money special interests. Meanwhile, critical needs in our economy, education, health care, the environment, and infrastructure remain urgent…and unmet. Here’s what Florida looks like after eight years of what is known as “Rick’s Recession”, and why we need to Awake The State to move our state in a different direction:
• Jobs: More than half of Florida’s counties have actually lost jobs since 2008. Job growth in our state since 2007 has been half the national average, and more than 580,000 new jobs still need to be created in Florida in order to reach 2008 levels.
• Education: Florida ranks 41st in the nation in spending per student according to Education Week. We have barely recovered from the deep cuts made to public education since the recession, and adjusting for inflation we are far behind in the investment we should be making in our children.
• Health Care: Florida ranks 48th in the nation in health insurance coverage according to the Census Bureau. Two million Floridians are without any health coverage partly thanks to Gov. Scott and his legislative allies’ obstruction of Medicaid expansion and the Affordable Care Act.
• Our Environment: Gov. Scott and his legislative allies have regularly snubbed the will of Florida voters and diverted funding intended for land and water conservation while denying climate change and standing in the way of a fracking ban.”