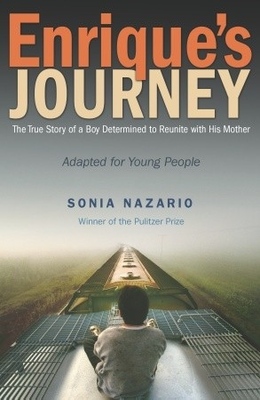 Today on Radioactivity, Rob Lorei speaks with Sonia Nazario author of ENRIQUE’S JOURNEY and Pulitzer Prize winning reporter about the controversy over immigration from Latin America. Who are the immigrants? What are their stories? Should Americans be afraid of these newcomers?

In Pasco County a debate is raging over 16 children- undocumented minors- immigrants from Central America. They are being provided food and shelter by the Gulf Coast Jewish and Family Services. The charity wants to expand the program in Pasco County from 16 beds to 32 beds. But that proposal has drawn strong reaction. Last month, according to the Tampa Bay Times- “citizens from inside and outside the county came to express their disgust with the Pasco County Commission for allowing the shelter to exist in the first place. They called it illegal. They called it an invasion.”