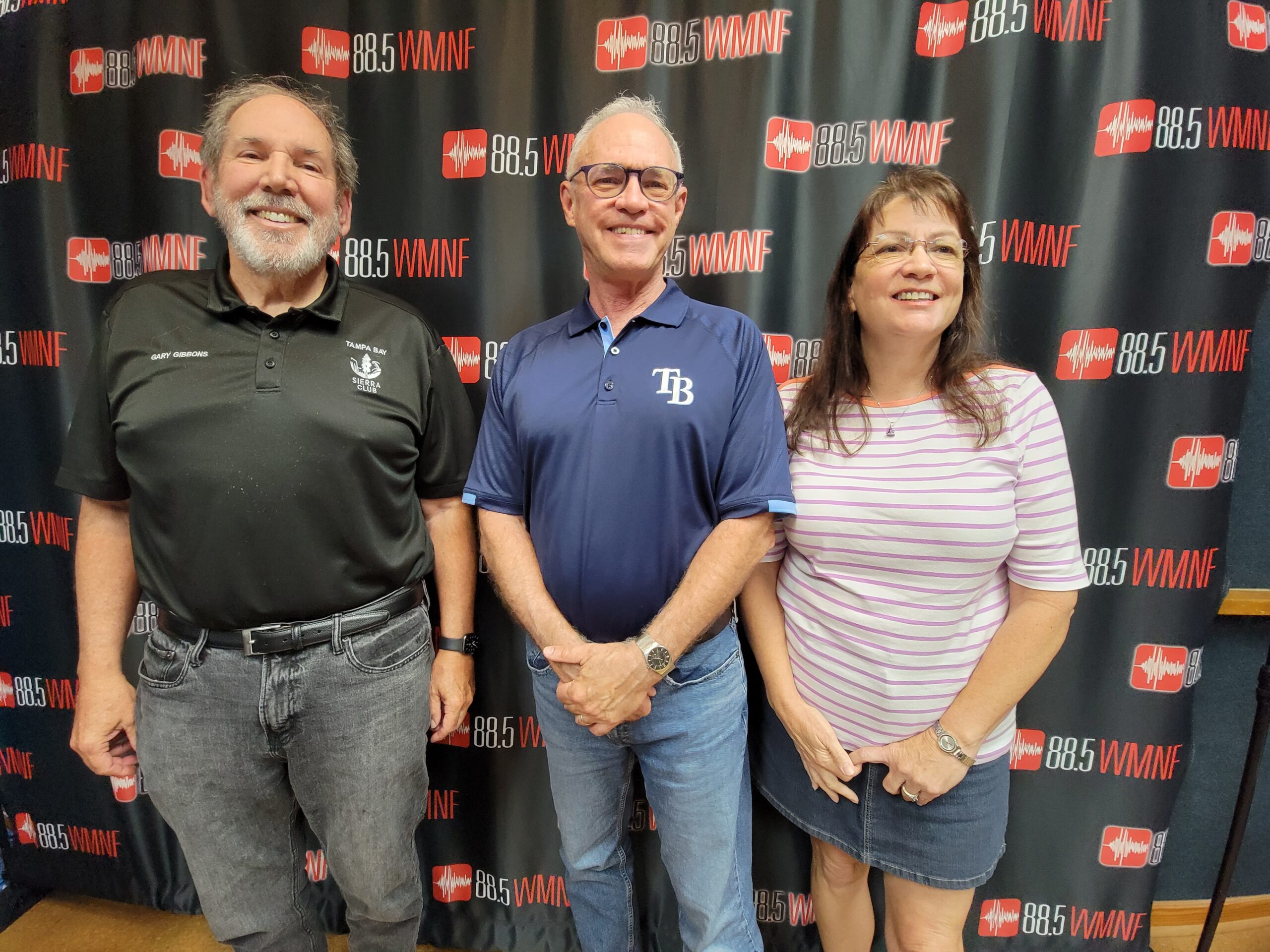 The Mayor calls it “PURE.” The Tampa City Council calls it “Toilet To Tap.” It is the plan to mix highly treated wastewater with the City’s drinking water by 2032. Environmentalists and neighborhood activists strongly oppose it, saying we don’t know enough to deem it safe or how much it will cost. But, State law says Tampa can’t keep dumping its treated wastewater into Tampa Bay. Recently, the Florida Dept. of Environmental Protection declined to give Tampa an exemption from the state statute that requires wastewater be used for “beneficial purposes” and Florida’s DEP found that releasing it in the bay did not comply.

Objections to the project are widespread.

Stakeholders, Gary Gibbons, Vice Chair of the Tampa Bay Sierra Club, Phil Compton, President of  Tampa’s Friends of the River, and Carroll Ann Bennett, Vice President of THAN, the collective of Tampa’s neighborhood associations, all shared their objections and their recommendations with MidPoint on December 7.  The stakeholders have 3 primary objections: they object to the City’s failure to present any evidence that there is a real need for a different plan for the wastewater; they claim that there are no scientific standards yet for determining what are safe levels of “contaminants of concern” which are “new” pollutants and substances for which there are no scientifically acceptable levels in drinking water; and, the City has not shared how the costs of the PURE project would be passed on to water consumers. Until these issues can be resolved, there is an overwhelming objection to moving forward with the PURE project among City residents.

What will become of our wastewater now?

The state statute that is forcing Tampa to address its wastewater in a different manner is an objectionable statewide “one size fits all” requirement, according to Gibbons. It does not acknowledge the unique character of the Tampa waterways nor does it recognize that Tampa’s current plan for releasing reclaimed water into Tampa Bay may in fact be a “beneficial use” of its wastewater. The stakeholders are therefore seeking an amendment to the state statute that would recognize the distinct character of the City of Tampa’s water supply that obviates the need for a different wastewater disposition plan, and that would allow the City greater flexibility in planning for the disposition of wastewater going forward. They are asking Tampa residents to lobby the Mayor, and asking the Mayor and the City to lobby the Florida legislature to amend the statute to allow Tampa to either come up with a different plan or have more time to answer the residents’ concerns about the PURE plan before its implementation is mandated.

The City’s plan comes back before City Council in January.