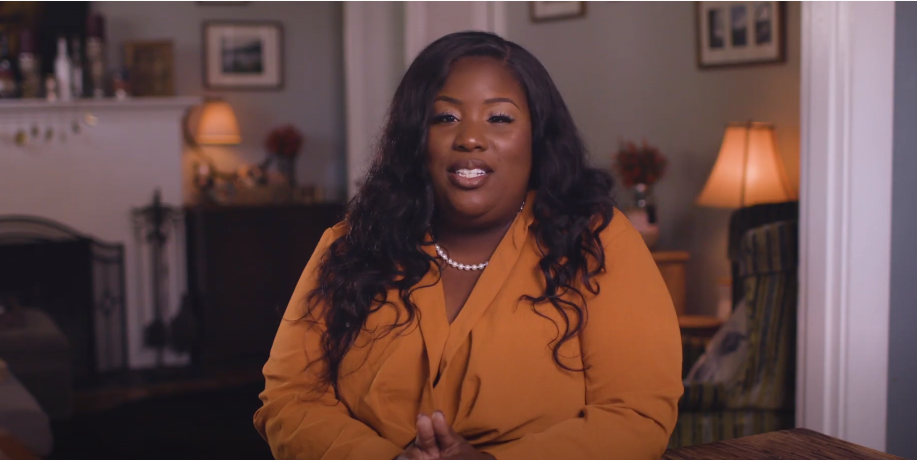 Rayner made the announcement in front of a St. Petersburg church built by her family.

The freshman representative from District 70, which covers parts of Hillsborough; Pinellas; Manatee and Sarasota counties, made history as one of Florida’s first openly Queer Black representatives. A District 13 win would continue that trend.

“It’s not lost on me that I’m making this announcement during Pride Month. A time we recognize how far LGBTQ folks have come and how far we have to go,” Rayner said. “And I understand if elected I would be one of the first openly Queer Black women to serve in Congress.”

Rayner, however said she is not running to make history, but to meet a “critical moment” in Florida’s history.

“It not only demands that all people have full access to their civil and human rights,” she said, “but equally as important have access to quality public education, affordable housing, accessible healthcare, and economic opportunity.”

This year was Rayner’s first legislative session. She had a number of standout moments arguing against Republican-led laws to change voting, crackdown on protesting and ban transgender girls from school sports. The news site Florida Politics gave her some props for her support of legislation reforming nursing home and long-term care practices and helping St. Pete score an urban agriculture win.

Prior to her run for District 70, Rayner made a name for herself as a civil rights lawyer. In one of her most high-profile cases, she represented the family of Markeis McGlockton. McGLockton, a Black man, was killed by Michael Drejka in a dispute over a parking space in Clearwater. The case quickly went national and brought renewed discussion to Florida’s Stand Your Ground laws.

On the Republican side, things are getting personal and maybe even deadly. Anna Paulina Luna lost to Crist in 2020, but is planning another attempt to turn the Thirteenth red. According to court records, Luna was granted a temporary restraining order against William Braddock, another Republican running in the district. She claims Braddock and other political rivals are conspiring to kill her.

Braddock has denied the allegations, which are under investigation by the Pinellas County Sheriff’s Office.