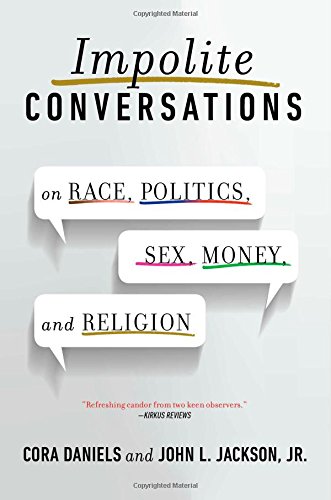 Today we listen to the lastest episode of WEDU’s Florida this week, a political talk show that airs on  Friday nights, and is moderated by Radioactivity Host Rob Lorei. This Weeks Panel ( Political Reporter Mitch Perry, Eckerd College Media and PR director Tom Scherberger, former attorney Rochelle Reback, Christian Community issues council president Terry Kemple) discuss the latest stories in Florida news and politics such as: the pushback against a police citizen review panel in Tampa that would be largely controlled by Mayor Bob Buckhorn, Attorney General Pam Bondi’s refusal to pay for the legal fees of plaintiff’s who fought her opposition to gay marriage earlier this year, the governor’s office’s spin on an investigation results that found Florida Planned Parenthood’s had not been conducting illegal abortions, and the Florida Legislature’s continuing gridlock over the redrawing of the state’s congressional maps.

Then we speak with John L. Jackson,Dean of the School of Social Policy & Practice at the University of Pennsylvania and author of Impolite Conversations: On Race, Politics, Sex, Money and Religion, about how we can  consciously and  civilly discuss contentious issues like race and race relations. Jackson will be speaking today about his new book at the CWY Bill Young Hall at USF in Tampa at 6 pm.